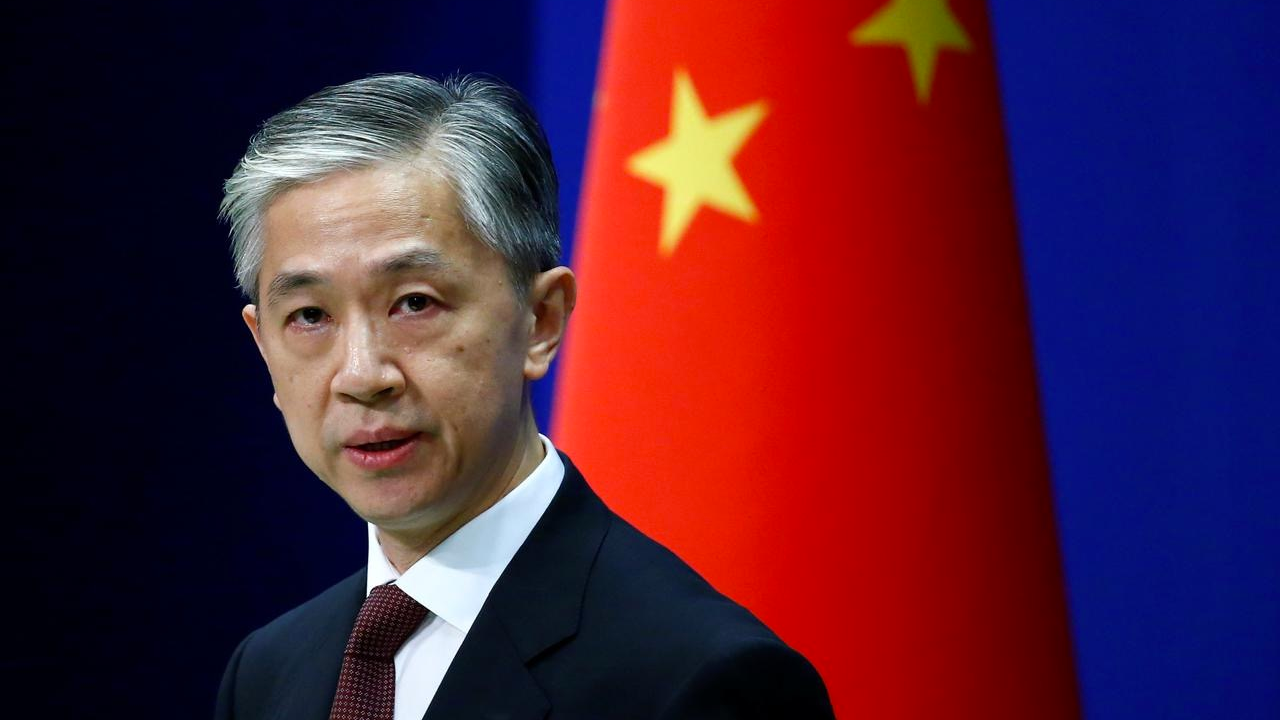 "The U.S. has so far refused to accede to the United Nations Convention on the Law of the Sea, while claiming to uphold it," Wang said.

He further slammed Washington for arbitrarily launching military intervention in Afghanistan, Iraq and Syria, while claiming to defend the interests of smaller countries.

"I think it would be much more credible if the U.S. said it was trying to maintain its hegemony and uphold its own interests," he said.