China opposes US for politicizing education on Confucius Institutes issue 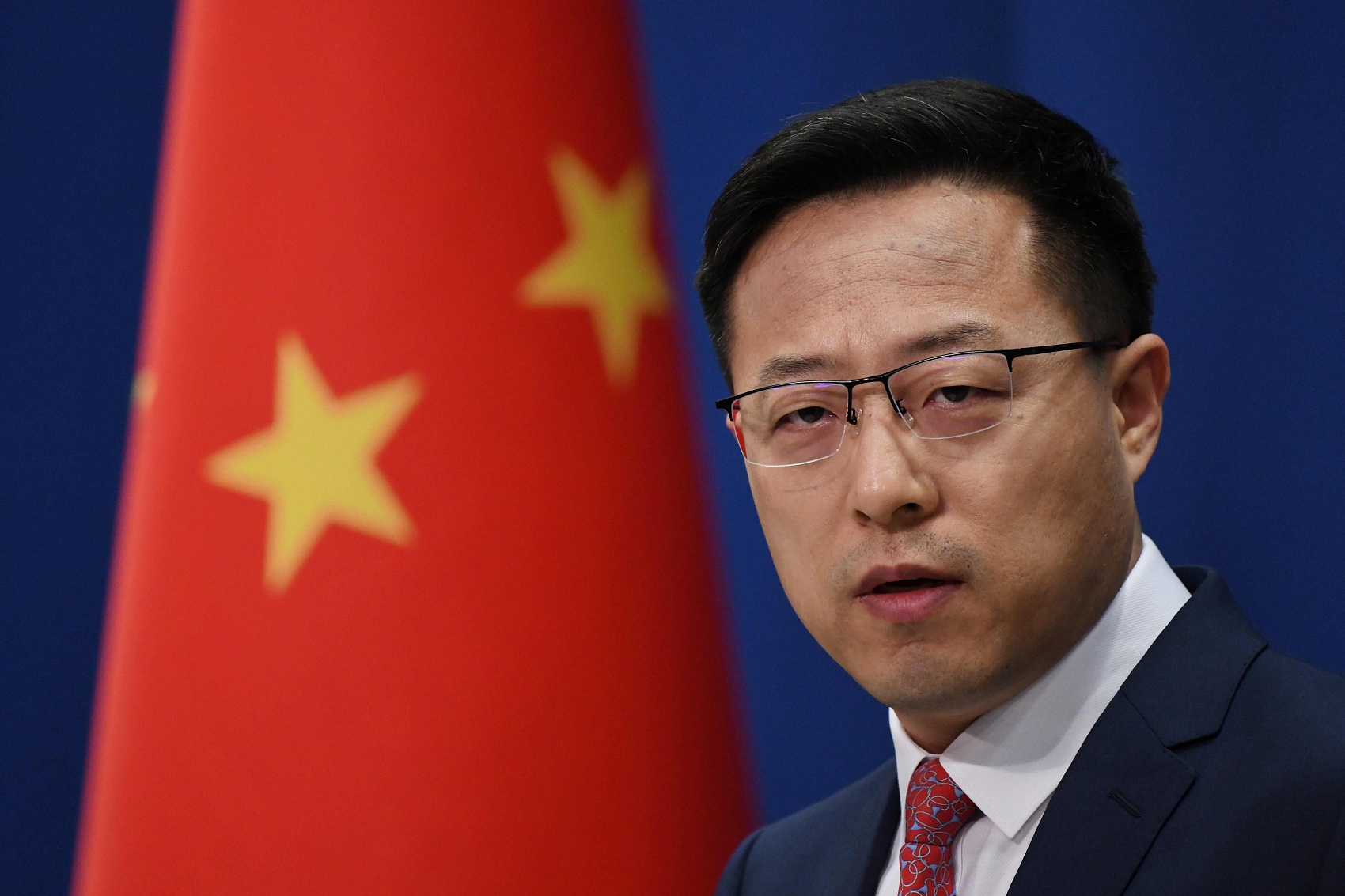 China's Confucius Institutes in the U.S. are voluntary applications for universities, said Zhao, adding that the operation and management of the institutes are open, transparent, and abide by university standards.

"We urge the U.S. side to abandon the Cold War mentality and stop politicizing education," he stressed.

"Our office... is being targeted symbolically. CIUS has no influence, let alone 'malign' influence, over how universities run and manage their own Confucius Institute language programmes," it said.