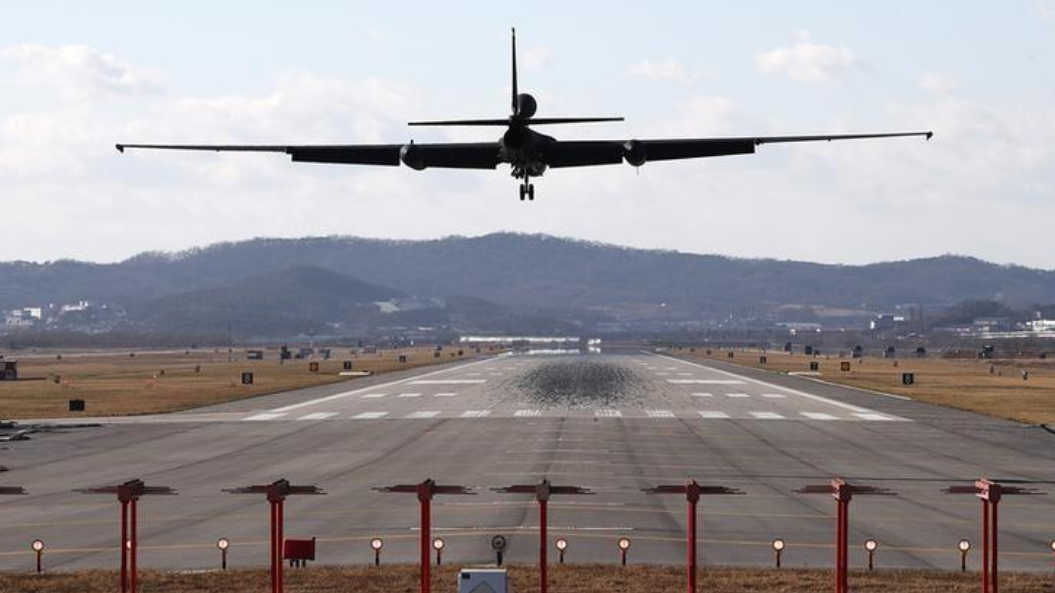 BEIJING, Aug. 25 (Xinhua) -- A Chinese military spokesperson on Tuesday voiced firm opposition to the trespassing of U.S. reconnaissance aircraft into a no-fly zone, urging the U.S. side to immediately stop such provocations and take concrete steps to safeguard regional peace and stability.

Wu Qian, a spokesperson for the Ministry of National Defense, made the comment in response to the flight of the U-2 high-altitude reconnaissance aircraft into an airspace used for live-fire exercises by the Northern Theater Command of the People's Liberation Army.

The trespass severely affected China's normal exercises and training activities, and violated the rules of behavior for air and maritime safety between China and the United States, as well as relevant international practices, said Wu.

The U.S. action could easily have resulted in misjudgments and even accidents, said Wu, adding that the move was an obvious provocation.

China firmly opposes such provocative actions and has lodged solemn representations with the U.S. side, he said.