BEIJING, Aug. 27 (Xinhua) -- China is firmly opposed to U.S. sanctions against Chinese companies and individuals relating to constructions in the South China Sea, and has urged the United States to rectify its mistakes and immediately stop interfering in China's internal affairs, a Foreign Ministry spokesperson said Thursday. 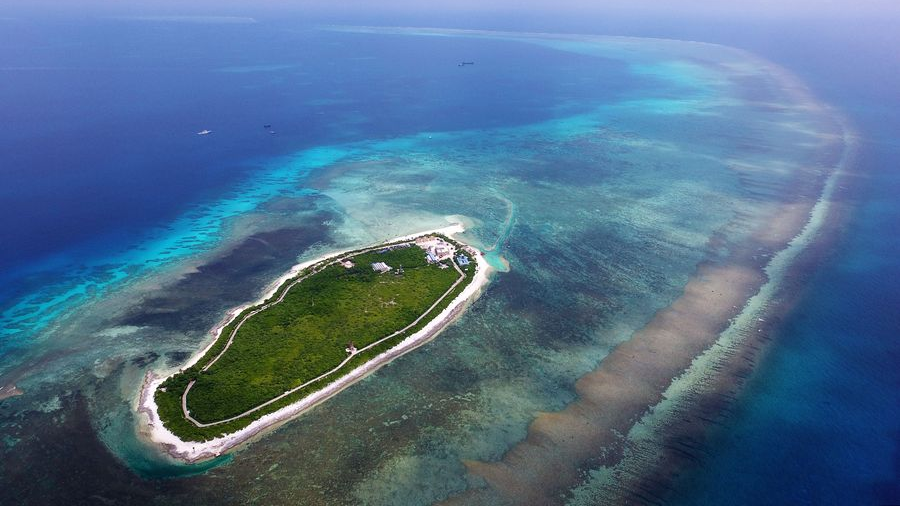 Spokesperson Zhao Lijian made the remarks at a press briefing in response to U.S. announcement of sanctions against Chinese companies and individuals relating to construction activity in the South China Sea.

China's relevant constructions on its own territory are completely within the scope of its sovereignty and have nothing to do with militarization, Zhao stressed.

He said it is reasonable, legal and beyond dispute for Chinese companies and individuals to participate in construction in their own country, while the illegal sanctions imposed by the United States on them on such pretext is unreasonable.