BEIJING, March 6 (Xinhua) -- China has expanded and optimized the utilization of drugs and therapies in the treatment of the novel coronavirus disease (COVID-19) to block the conversion of mild cases to severe cases and save critically ill patients. 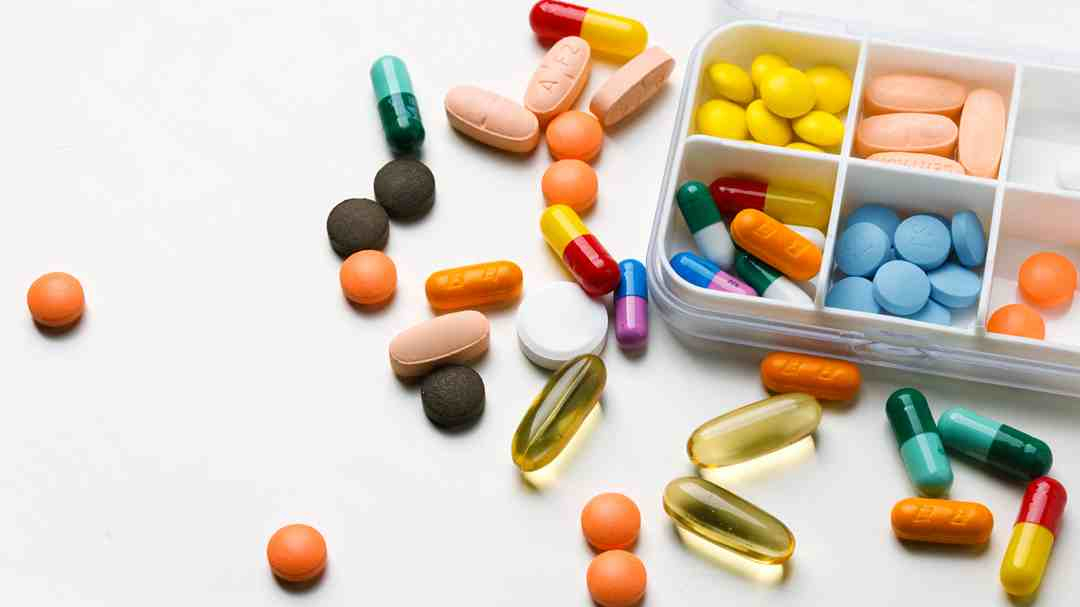 Tocilizumab, with the common brand name Actemra, has been included in China's latest version of diagnosis and treatment guidelines on COVID-19.
Zhou Qi, deputy secretary-general and an academician of the Chinese Academy of Sciences, said at a press conference Friday that the drug Tocilizumab has been found effective to block the inducement of the inflammatory storm.
In an initial clinical trial, Tocilizumab was used in 20 severe COVID-19 cases. And the body temperatures of all the patients dropped within one day. Nineteen of the patients were discharged from the hospital within two weeks, and one got better, according to Zhou.
Currently, the drug is under clinical trials in 14 hospitals in Wuhan, the epicenter of the epidemic, Zhou said.
As of March 5, a total of 272 severe patients had been treated with Tocilizumab.
In addition to Tocilizumab, Chloroquine Phosphate and some traditional Chinese medicines, as well as convalescent plasma therapy, have been included in the treatment guideline. China is also pushing forward the utilization of some advanced technologies such as stem cell and monoclonal antibody technologies in the treatment of severe cases, said Wu Yuanbin, director-general of science and technology for social development of the Ministry of Science and Technology (MOST).
The drug Chloroquine Phosphate has been used in treating 285 critically ill COVID-19 patients in a hospital in Wuhan, and no obvious adverse reactions have been found so far, said Sun Yanrong, deputy head of the China National Center for Biotechnology Development under the MOST.
Two clinical trials for Remdesivir are ongoing, and we are looking forward to seeing the results, Sun said.
The combination of traditional Chinese medicines and Western medicines has shown good results in the treatment of COVID-19. Statistics show that 90 percent of the patients in Hubei Province have been treated with traditional Chinese medicines, Sun said.
China has also made progress in convalescent plasma therapy. So far, 154 severe patients have received such treatment with good effect, according to Sun.
As of March 5, a total of 919 rehabilitants had donated some 294,450 ml plasma, and in Hubei Province alone, 450 convalescents had donated more than 160,000 ml, providing valuable data, materials and information for the treatment of other patients and development of antibodies and immunoglobulins, said Zhou Qi.
In addition, the clinical research of stem cell therapy has been carried out in some hospitals in Beijing and Harbin, capital of northeast China's Heilongjiang Province, and the preliminary trials show that the therapy is safe and effective, according to Sun.
Next, Chinese researchers will strengthen the integration of traditional Chinese medicines and Western medicines, combine antiviral therapy and immunomodulatory therapy and make all efforts to cure more patients, Sun said.
In response to some reports on the variation of the novel coronavirus, Zhou Qi said further research on more cases is needed.
"We are closely observing the degree of the virus mutation and conducting related research. So far the virus variation hasn't affected the development of drugs, antibodies and vaccines," Zhou added.