BEIJING, Nov. 16 (Xinhua) -- China owned 2,750 natural reserves across the country at the end of September 2019, data from the National Forestry and Grassland Administration (NFGA) showed. 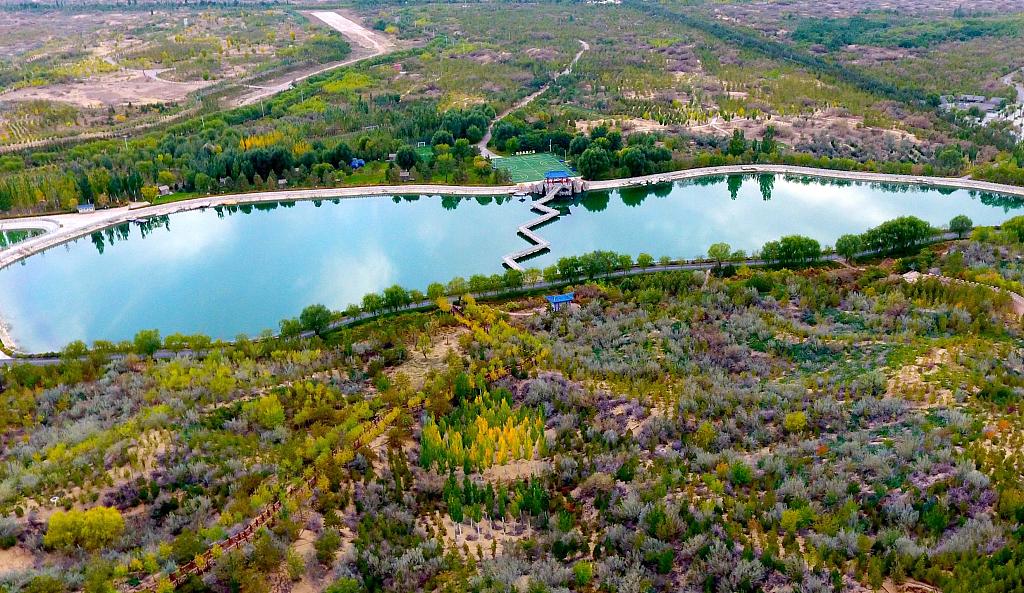 China's natural reserves cover a total area of 1.47 million square kilometers, accounting for 15 percent of the country's land territory, according to a statement on the administration's website.

More than 300 wild animals and 130 wild plants under the country's key protection are preserved, enhancing the country's biodiversity, the NFGA said.

China designated Dinghu Mountain, which lies in southern China's Guangdong Province, as its first natural reserve in 1956 to protect forests.