BEIJING, Dec. 28 (Xinhua) -- China and Pakistan are resolute in pushing forward the construction of the China-Pakistan Economic Corridor (CPEC) and the prospects of the CPEC are bright, a Foreign Ministry spokesperson said on Monday. 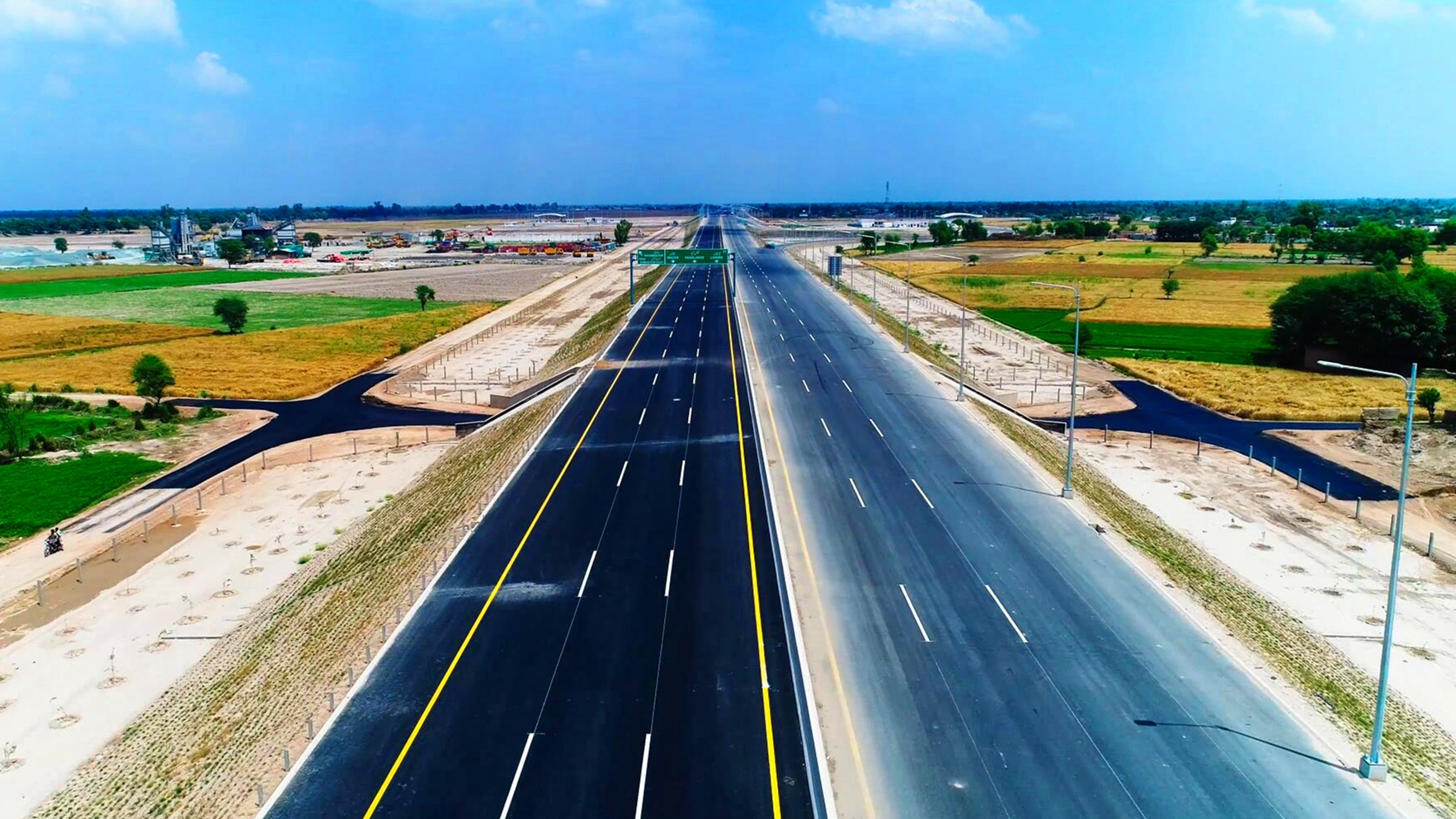 The Peshawar-Karachi Motorway is one of the largest transportation infrastructure projects of the China-Pakistan Economic Corridor. (Photo: agencies)

Spokesperson Zhao Lijian made the remarks at a press briefing when asked to comment on a report that China will gradually end its financial support of Pakistan pledged under the CPEC.

"Such reports are groundless," said Zhao, adding that as an important pilot project of the Belt and Road Initiative (BRI), the CPEC has maintained positive development momentum since 2013.

Zhao said that since the outbreak of COVID-19, CPEC projects have insisted on not evacuating people, not laying off workers, and not stopping construction.

A number of key projects have been completed or inaugurated and have provided strong support for Pakistan to fight the pandemic and stabilize its economy, said Zhao.

Zhao noted that during the meeting, China and Pakistan reiterated their commitment to implementing the consensus reached by the leaders of the two countries and agreed to promote CPEC cooperation in areas such as industry, agriculture, science and technology, and people's livelihoods.

Meetings of other working groups under the framework of the CPEC will be held soon to prepare for the meeting of the joint committee of the CPEC, he added.

Zhao stressed that against the backdrop of the global economic recession, China's overall investment in the Belt and Road, including the CPEC, has increased.

He said that in the first three quarters of this year, China's non-financial outbound direct investment in countries along Belt and Road routes recorded a year-on-year increase of nearly 30 percent.

China has provided assistance and support within its capacity to a number of countries participating in the construction of the Belt and Road to help them fight the pandemic and restore their economies, Zhao said.