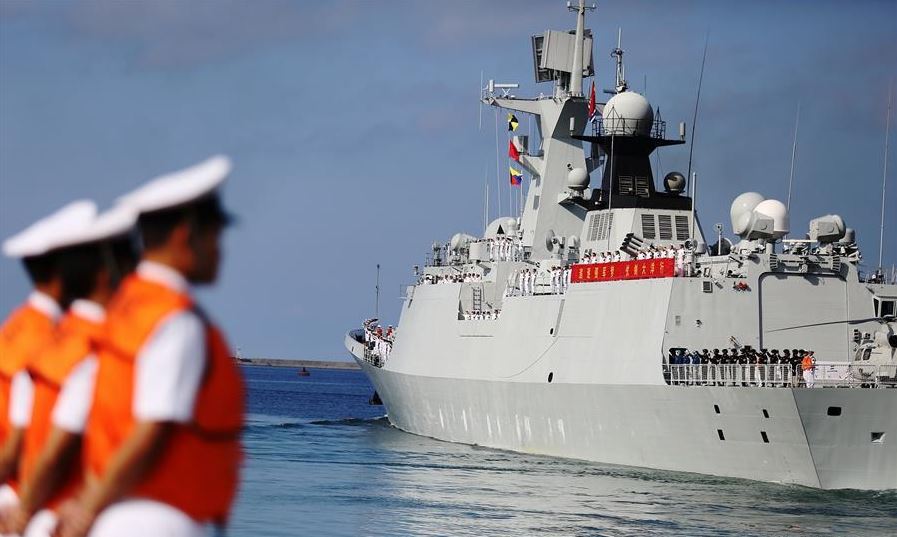 The drill was scheduled according to the annual exchange plan between the two militaries, said the ministry's spokesman Ren Guoqiang at a press conference.

China will send destroyers, frigates, supply ships and submarine rescue ships to the exercise, according to Ren.

"The exercise is conducive to deepening security cooperation between the two militaries, consolidating and developing the China-Pakistan all-weather strategic cooperative partnership, and promoting the building of a maritime community with a shared future," Ren said.

The military drill is not related to any regional situations and does not target any third party, Ren said.