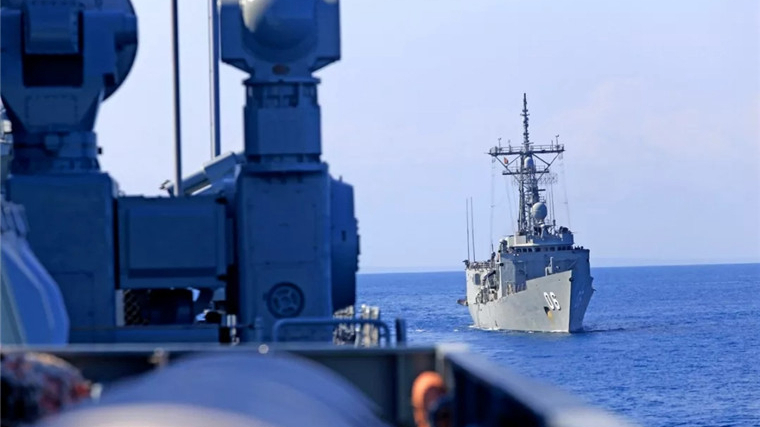 China is participating in Australia's largest maritime exercise for the first time as more than 3,000 personnel from 27 countries engage in joint training off the northern port of Darwin, China's official military newspaper reported on Friday.

Exercise "Kakadu" is hosting 23 ships and submarines from across the Indo-Pacific region, enabling them to establish familiarity which helps to prevent conflict on the high seas and to coordinate disaster relief efforts. 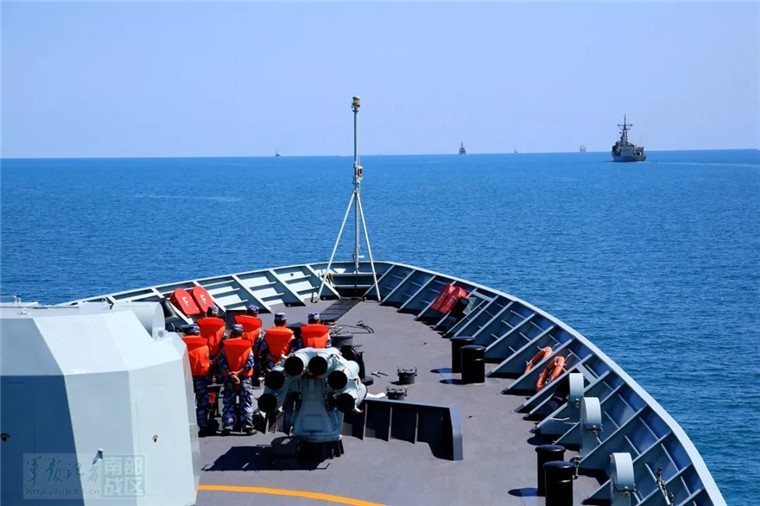 The joint military practice will continue until September 15.