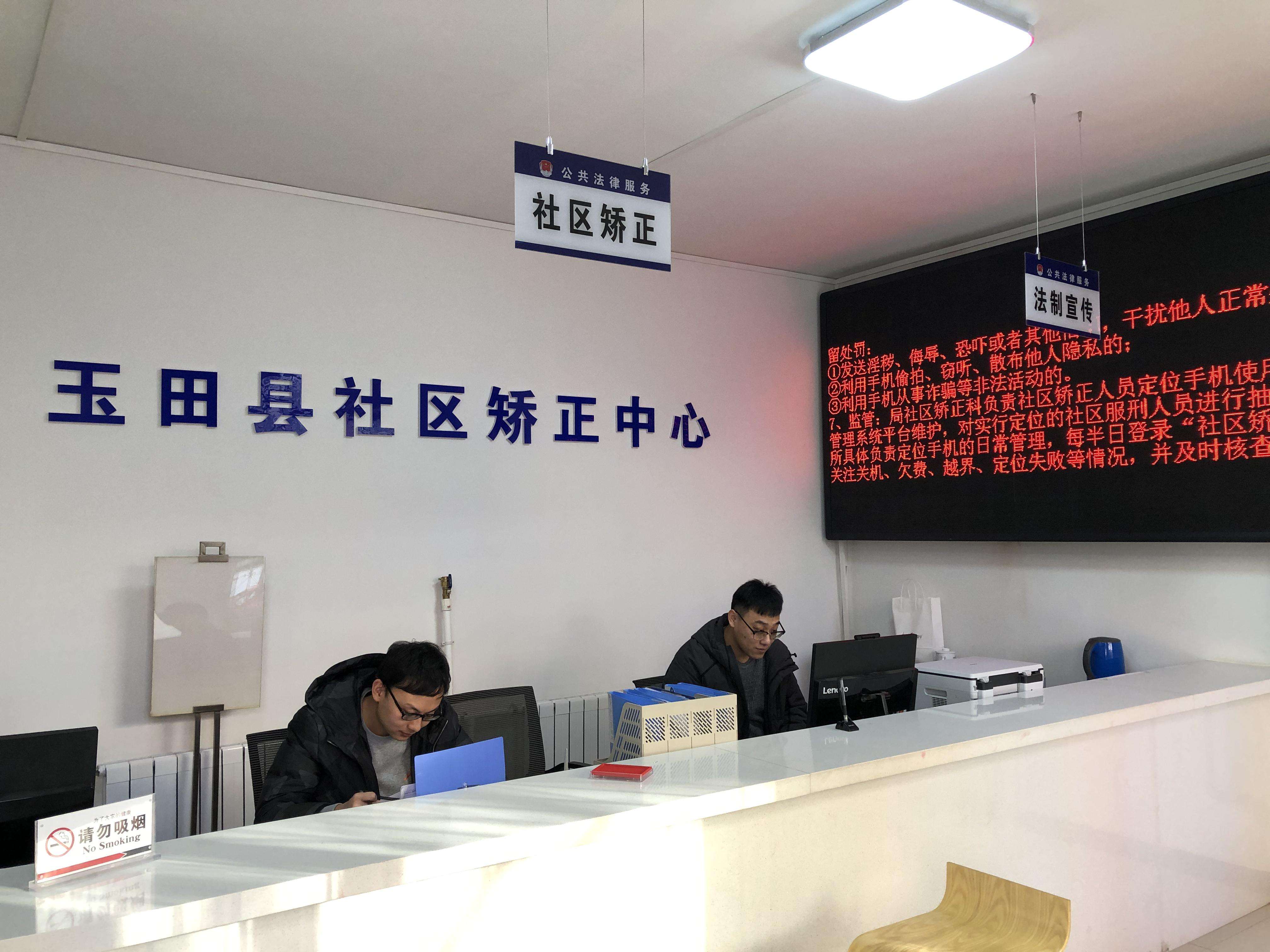 The law was approved at the end of a six-day bimonthly session of the National People's Congress Standing Committee.

Community correction targets criminals who were sentenced to public surveillance, given a reprieve, released on parole, or permitted to temporarily serve their sentences outside prison, says the law.

The law aims to advance and standardize community correction work, help the subjects better re-integrate into society and prevent and reduce crime, says the law.

"The recidivism rate was only about 0.2 percent," said Wang Aili with the Legislative Affairs Commission of the NPC Standing Committee, at the press conference.