The legislation was adopted at the closing meeting of a session of the Standing Committee of the National People's Congress on Thursday. 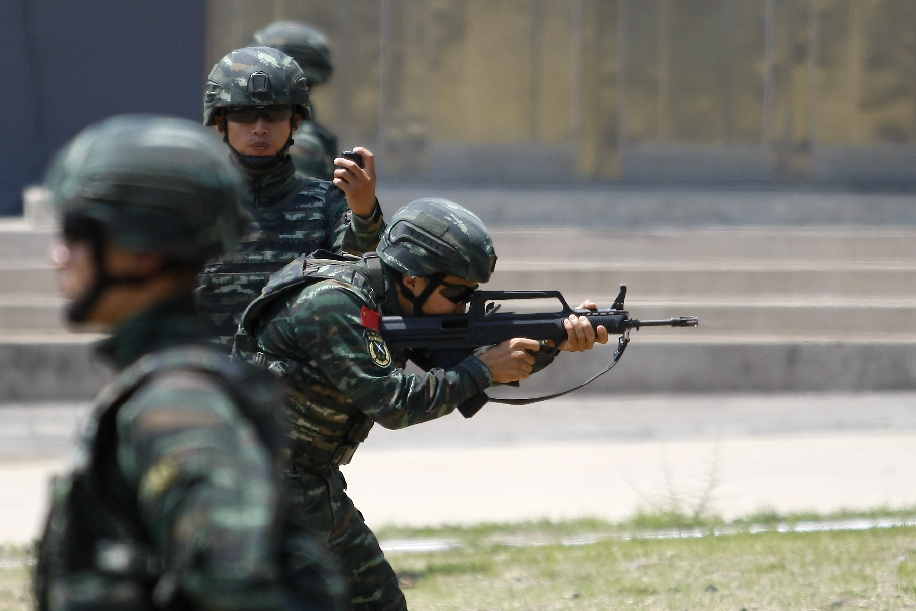 No organization or individual may in any way slander or derogate the honor of servicemen, nor may they insult or slander the reputation of members of the armed forces, according to the law.

The new legislation also bans the desecration of plaques in honor of military personnel.

Prosecutors can file public interest litigation in cases of defamation of military personnel and the infringement on their legitimate rights and interests that have seriously affected their performance of duties and missions and damaged the public interests of society, the law adds.