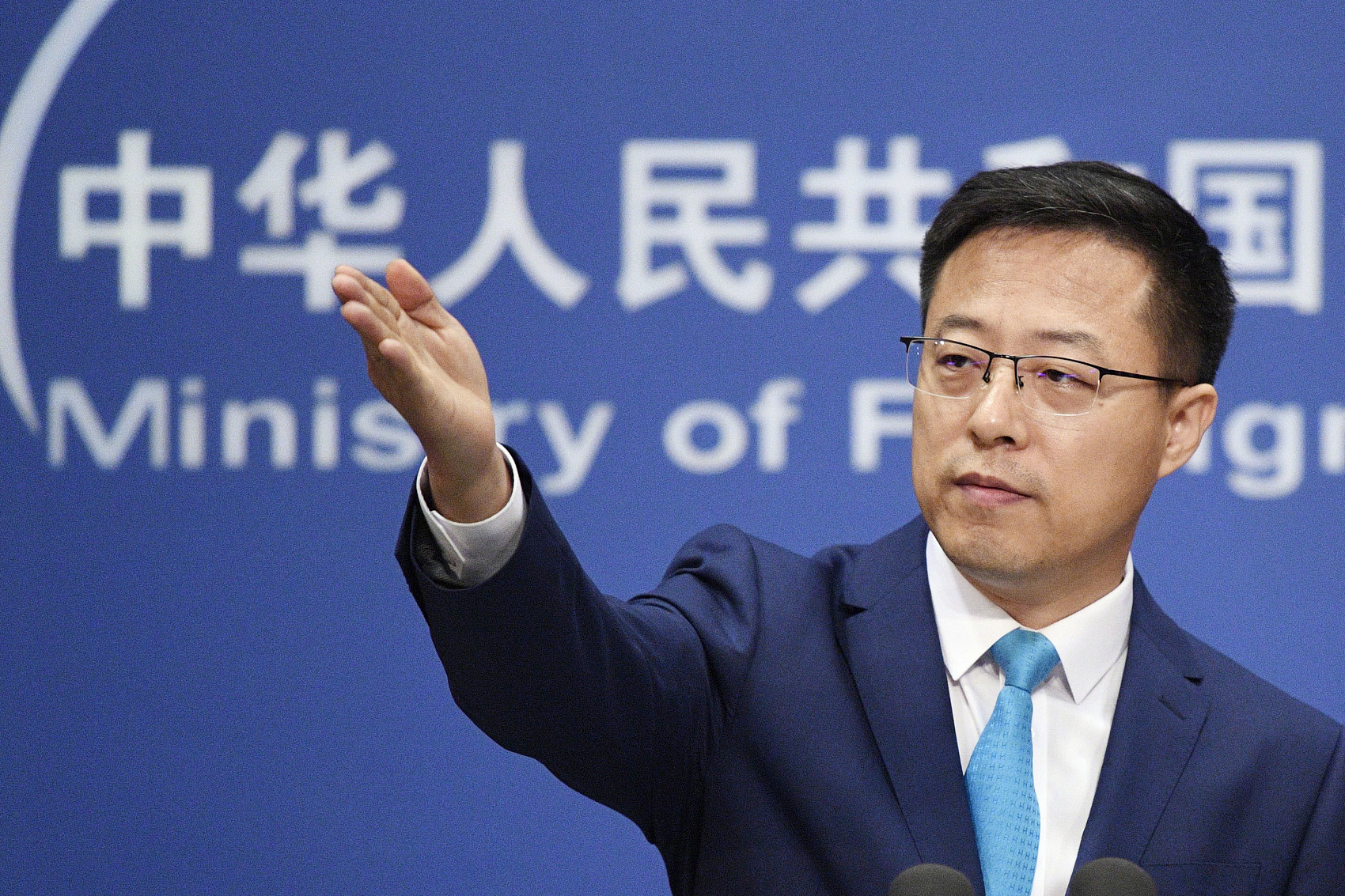 BEIJING, July 16 (Xinhua) -- China is paying close attention to violent protests in South Africa, and expressed concern that some Chinese nationals in the country suffered severe property damage and serious threats to their lives during the riots, a Foreign Ministry spokesperson said Friday.

Spokesperson Zhao Lijian made the remarks when asked to comment on the violent protests. He said that China believes that under the leadership of South African President Cyril Ramaphosa, the South African government is capable of restoring social order and economic stability at an early date.