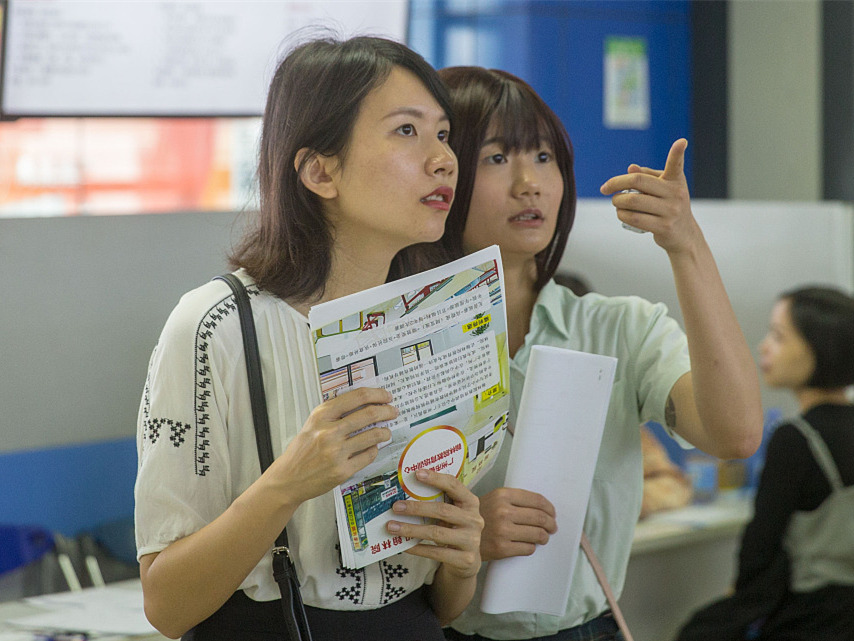 A recruitment fair providing 3,131 jobs was held on September 8, 2018, in Guangzhou for university graduates in Guangdong. This is just one example of opportunities in China that are offered during the fall recruitment season. (Photo: VCG)

LONDON, Sept. 11 (Xinhua) -- A total of 34 universities from China are included in the Global 500 of the QS Graduate Employability Rankings, which was released on Tuesday.

China's overall performance in the rankings is strong and the best in Asia. Tsinghua University is ranked ninth and is joined in the top 20 by Peking University (20th).

Three of the world's top 20 scores for Partnerships with Employers are achieved by Chinese institutions -- Zhejiang University (second), Tsinghua University (third), and Huazhong University of Science and Technology (19th).

"The fact that 34 Chinese universities are included in the Global 500 in graduate employability demonstrates its achievements in pedagogical innovation and collaborations with global employers. This would lay a solid foundation for China to attract more global talents to study in China," said QS China Director Dr. Christina Yan Zhang.