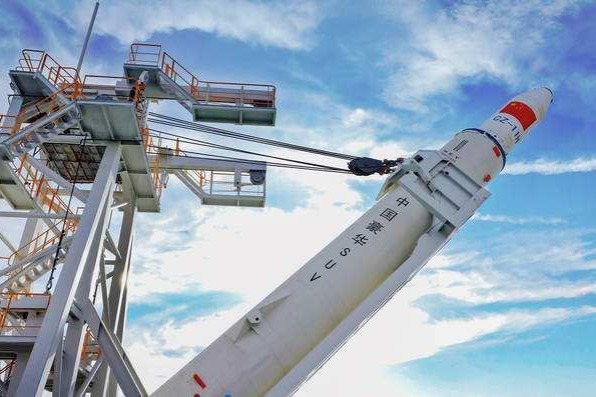 The upgraded carrier rocket, called the Long March 11A, will be designed for both land and sea launches, and its cost is calculated at $10,000 per kg of payload.

According to the corporation, the design work is slated to complete this year, and the rocket is scheduled to embark on its maiden flight in 2022.

The Long March 11, mainly used for launching micro-satellites, is currently the only solid-fueled model Long March carrier rocket and China's first sea-launched rocket. It has a capacity of 500 kg for sun-synchronous orbit at an altitude of 500 km.