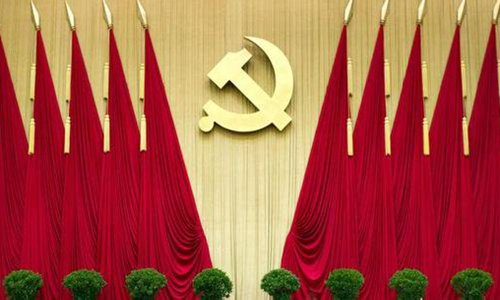 Leaders of the Communist Party of China (CPC) on Saturday discussed a structural reform plan of the Party and state institutions. The Political Bureau of the CPC Central Committee met to revise the draft and decided to submit it to the third plenary session of the 19th CPC Central Committee, to be held between Feb. 26 and Feb. 28, for review. The leaders agreed that the Party and state institutions form an important part of the socialist system with Chinese characteristics and should be reformed to strengthen the Party's leadership, improve state governance and make the system efficient. While acknowledging its contributions, the leaders said the current structure of Party and state institutions was not good enough to meet the requirements for various tasks of the new era. The Party should resolve to tackle institutional obstacles to give full play to the advantages of China's socialist system, they said. Details of the plan were not disclosed. China has typically initiated cabinet structural reforms every five years since the early 1980s. Seven such reforms have slashed a number of ministries and agencies to make the central government leaner and more effective.