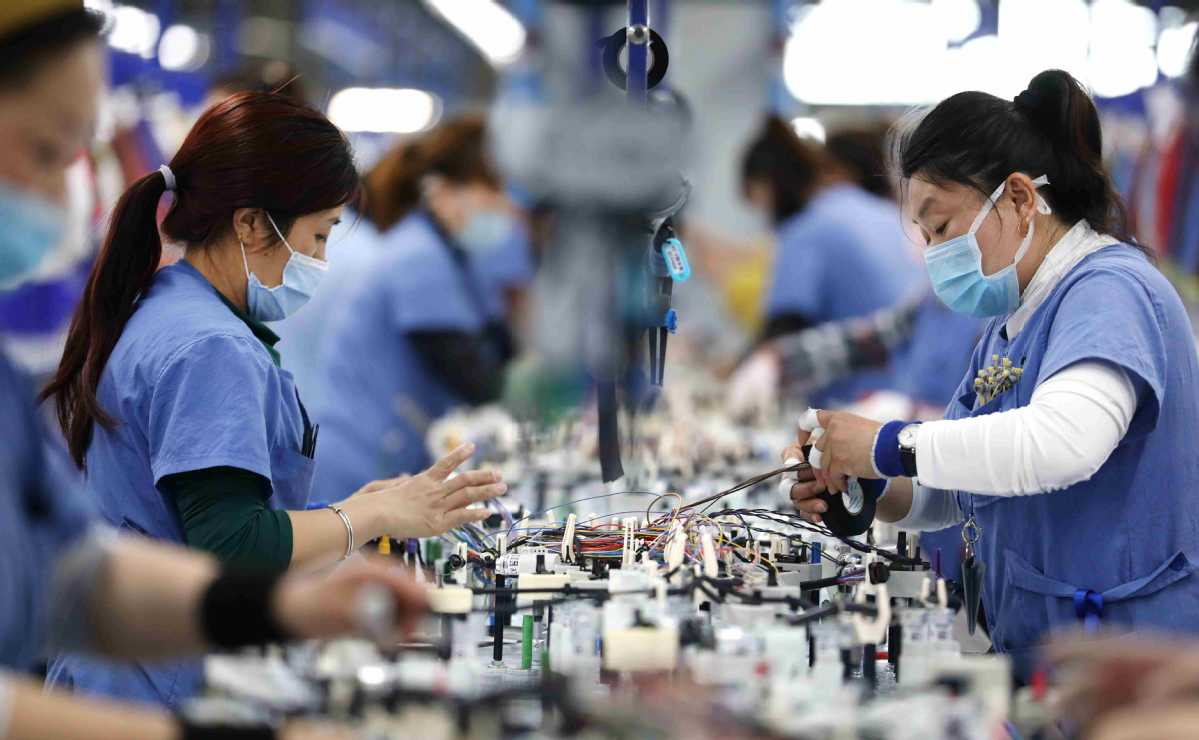 BEIJING -- China will tend to the needs of foreign firms in the auto industry and help tackle their difficulties in a timely manner, according to Vice Commerce Minister Wang Shouwen.

Wang made the remarks while chairing a Thursday symposium attended by representatives from 17 foreign-invested auto and auto parts manufacturers, alongside officials from authorities such as the National Development and Reform Commission, the Ministry of Finance and the Ministry of Housing and Urban-Rural Development.

Noting that the auto industry is a critical arena where China actualizes foreign investment, Wang said the country has been broadening its market access and improving the business environment for foreign firms in the sector in recent years.

Wang called on foreign firms to grasp the opportunities presented by China's transition toward innovation-driven and green growth, and expand their footprints along the industrial chain.

Representatives of foreign firms at the meeting said they consider China to be one of their most important overseas markets, and will increase investment in areas including new energy vehicles, power batteries, hydrogen energy, and research and development.