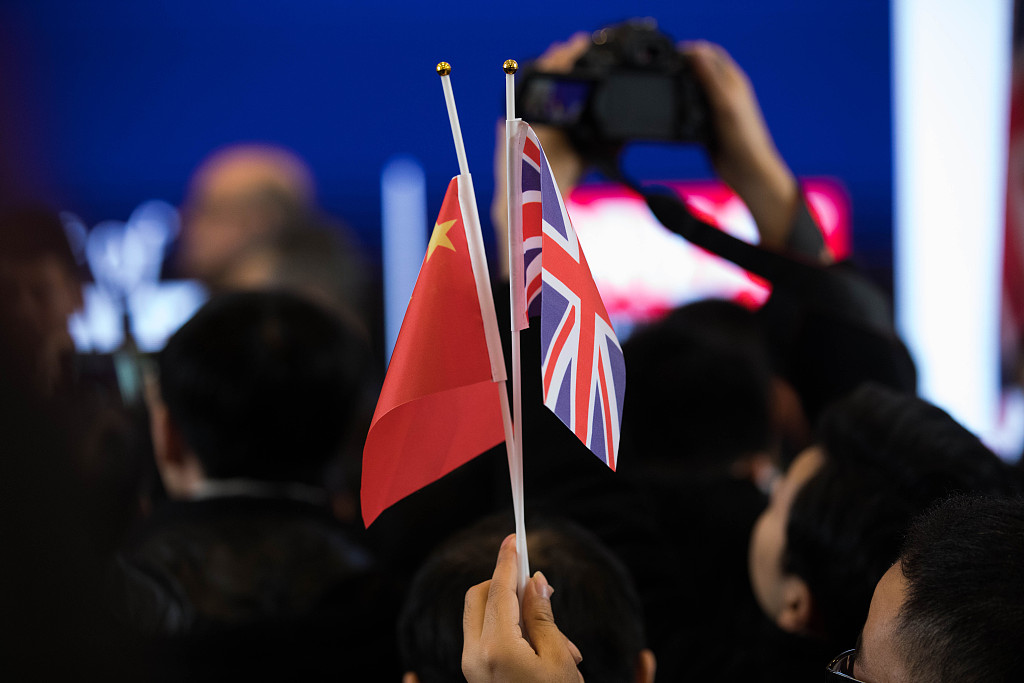 Foreign Ministry Spokesperson Hua Chunying made the remarks as Boris Johnson, who took office as the British prime minister on Wednesday, said his government would be very "pro-China" in an interview with the Hong Kong-based broadcaster Phoenix TV.

"We are very enthusiastic about the Belt and Road Initiative," Johnson said.

He also vowed to keep Britain as "the most open economy in Europe" for Chinese investments and voiced his country's welcome to Chinese students.

China is willing to make joint efforts with Britain to develop ties in the spirit of mutual respect and win-win cooperation, she said.

China stands ready to deepen mutual political trust, expand pragmatic cooperation with Britain in various fields including the Belt and Road construction, and boost people-to-people exchanges so as to achieve sustained, stable and healthy development of bilateral ties, the spokesperson added.

She also called on the two countries to join hands in safeguarding multilateralism and free trade, and combating global challenges.