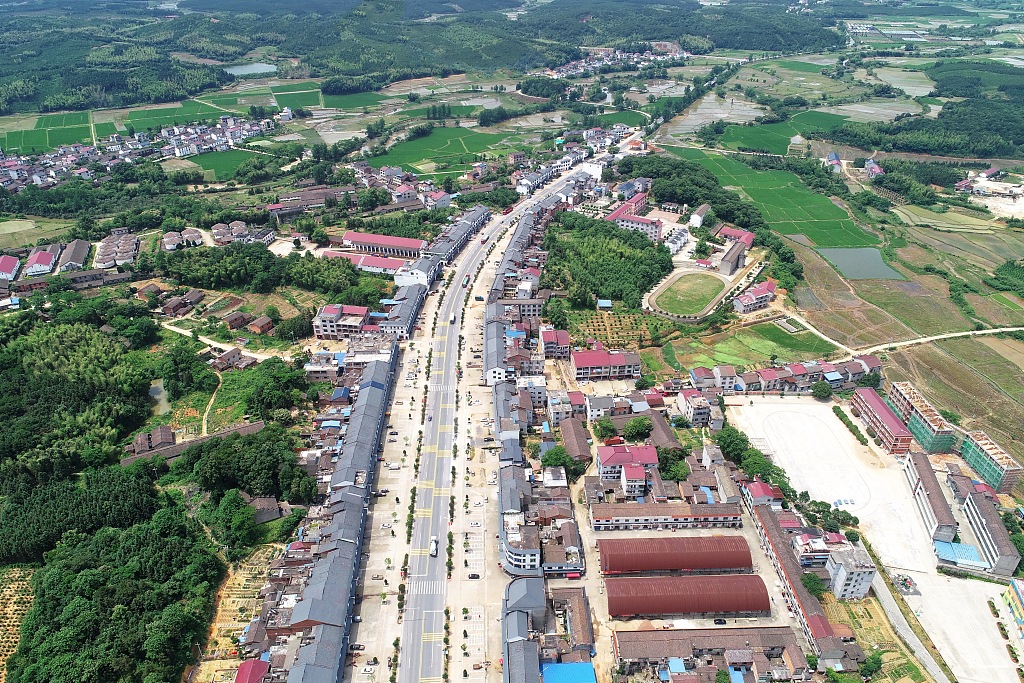 In Luxi and Jianshui counties of the province, inspectors discovered official interference in business statistical reports, which led to false data on local fixed-asset investment.

The authenticity and accuracy of data is the core requirement for the economic census, said the NBS in a statement, adding that it will transfer the cases to related authorities and put forward suggestions on punishment.

The move marked the strengthened efforts of the central government to crack down on local statistical fraud, as the country has put more emphasis on the authenticity of data.

Chinese central authorities have introduced a new regulation to prevent statistical fraud, with the NBS responsible for conducting inspections and pushing for rectification.