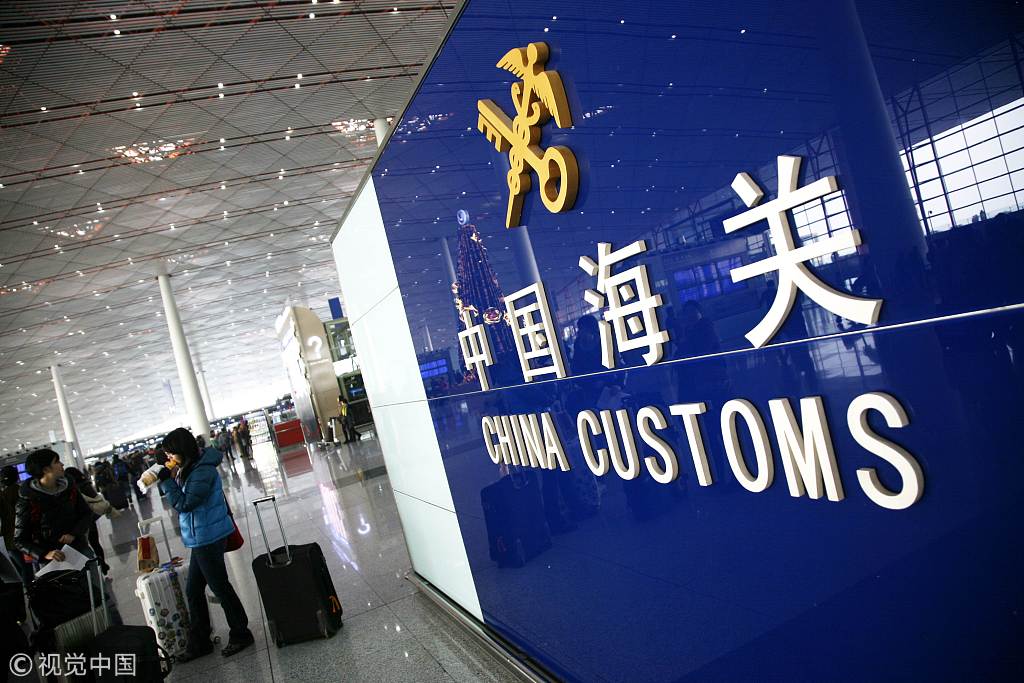 GUANGZHOU, Oct. 28 (Xinhua) -- Marine police in south China's Guangdong Province said on Wednesday that they had busted a criminal gang for smuggling more than 40,000 tonnes of finished oil products since 2019.

The criminal gang members were involved in cases worth about 300 million yuan (about 45 million U.S. dollars).

More than 600 law enforcement officials participated in the operation on Oct. 22, with 35 suspects captured and over 500 tonnes of smuggled finished oil products, three vessels, and eight oil tank trucks seized on the scene.

Investigations show that the gang had long been active in the waters of the Pearl River estuary. They used small vessels to smuggle finished oil products into China's mainland around non-customs areas and sold them to buyers after decolorizing.