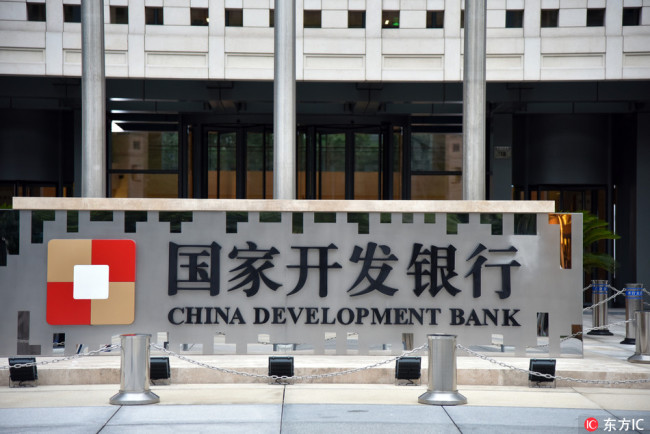 View of the headquarters of the China Development Bank Tower in Beijing, China. (Photo: IC)

China Development Bank (CDB), a major policy bank, has so far loaned more than $100 billion to members of the Shanghai Cooperation Organization (SCO), data from the bank showed.

The CDB currently has $41.34 billion and 16.37 billion yuan (about $2.56 billion) in loan balances to SCO member countries, the bank said Thursday.

The SCO accounts for over 60 percent of the Eurasian landmass, nearly half of the world's population, and over 20 percent of global GDP.