BEIJING, Nov. 19 (Xinhua) -- China and Portugal on Monday vowed to facilitate their parliamentary exchange and cooperation in Beijing. 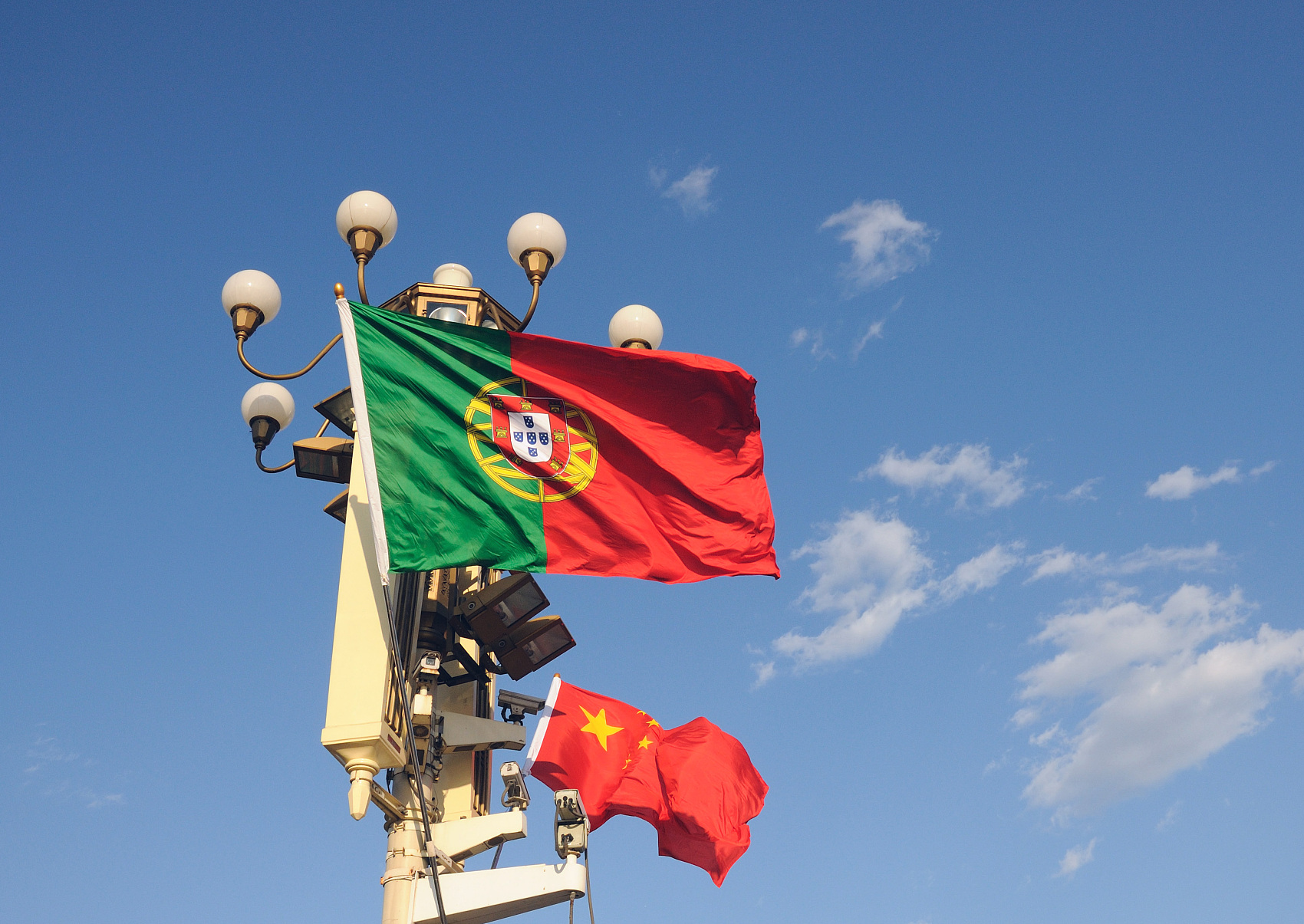 The pledge came as China's top legislator Li Zhanshu held talks with Eduardo Ferro Rodrigues, president of the Portuguese parliament, in the Great Hall of the People in Beijing.

While hailing the healthy and steady development of bilateral ties, Li, chairman of the National People's Congress (NPC) Standing Committee, said high-level political mutual trust between the two countries had become a distinctive feature of the bilateral ties.

It has become a good experience in developing China-Portugal relations to expand cooperation in opening-up and seek shared growth in cooperation, Li stressed.

"The relations of the two countries are stable and full of vitality, and there are broad prospects for cooperation in diverse fields, " said Li.

In the hope of further advancing bilateral ties, he called on the two sides to intensify mutually-beneficial cooperation in fields including the construction of the Belt and Road, and to communicate more and coordinate with each other on international affairs.

Li said China has announced a series of opening-up measures since the beginning of the year and stressed Portugal and all countries are welcome to share China's development opportunities for win-win outcomes.

"The Chinese NPC is willing to boost more institutionalized exchange and cooperation with the Portuguese Parliament and contribute to the two countries' relations," Li said.

For Rodrigues' part, he said Portugal's cooperation with China has boomed in various areas and expressed his willingness to push forward the two countries' parliamentary exchange and cooperation.