CHINA China poses no 'systemic challenges' to anyone: spokesperson

China poses no 'systemic challenges' to anyone: spokesperson 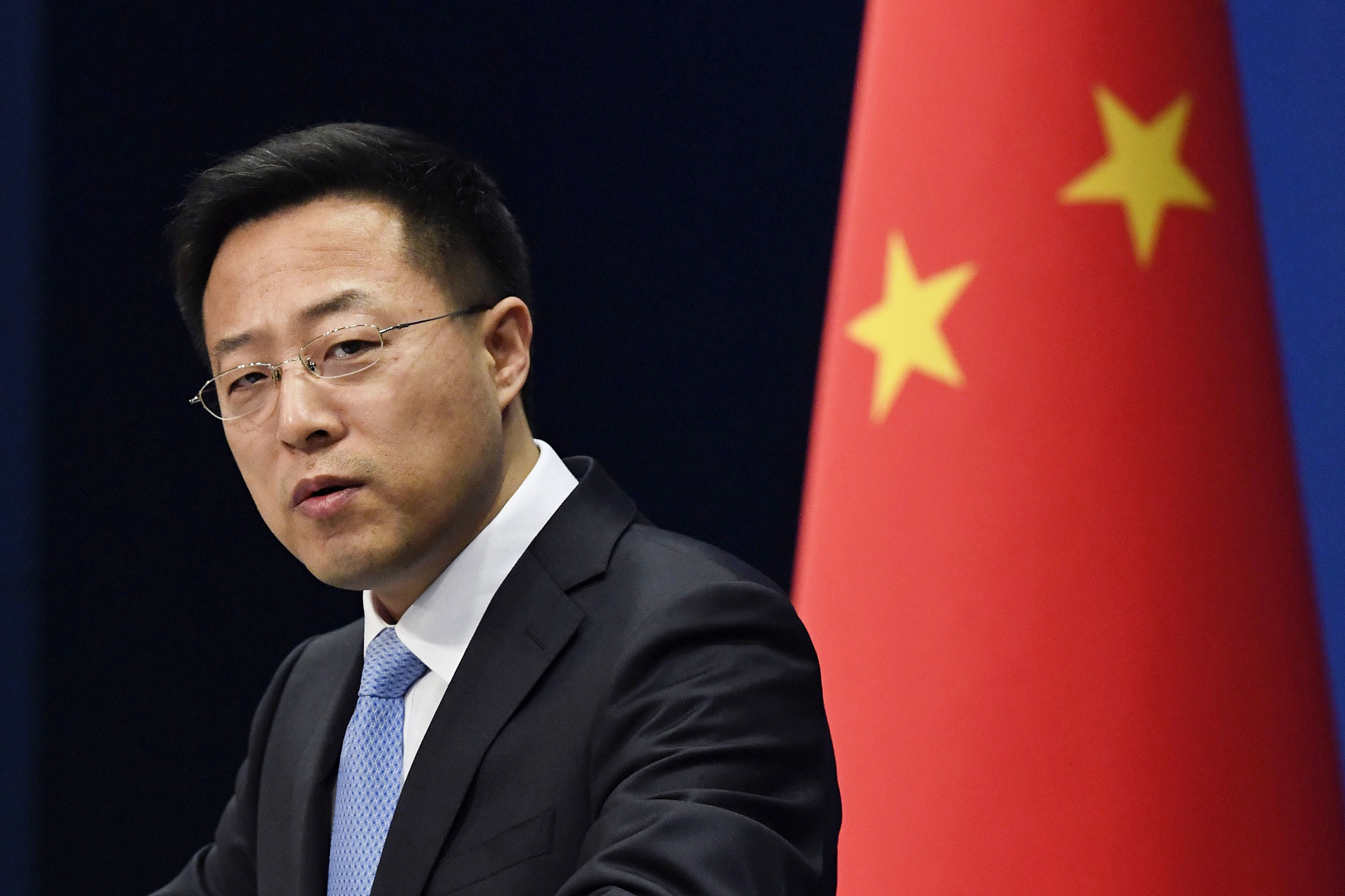 BEIJING, June 15 (Xinhua) -- A Chinese foreign ministry spokesperson said on Tuesday that China poses no "systemic challenges" to anyone, adding that the country will resolutely safeguard its sovereignty, security and development interests.

Spokesperson Zhao Lijian made the remarks at a daily press briefing when asked to comment on a communiqué recently issued by the North Atlantic Treaty Organization (NATO) summit, which says China poses so-called systemic challenges to the international order and areas related to NATO's security.

"Forging cliques, practicing bloc politics and forcing other countries to pick sides between camps based on ideology go against the historical trend of peace, development and cooperation. It is doomed to be unpopular and doomed to fail," said Zhao.

He said that, on the one hand, NATO urges its member states to beef up military expenditure, while on the other hand, it levels groundless accusations against China's normal development of national defense and military modernization. "This is typical double standard," Zhao said.

He noted that China's per capita military expenditure is less than one fifth of NATO's, and lower than the global average.

NATO has on many occasions brought warfare and turbulence to the world, Zhao said, citing wars waged against Iraq, Syria and other sovereign states based on fabricated evidence.

"We will never forget the historical tragedy of the bombing of China's embassy in Yugoslavia. This is a debt of blood that NATO owes to the Chinese people," added the spokesperson.