CHINA China postpones military dialogue in protest against US 'sanctions'

China postpones military dialogue in protest against US 'sanctions'

China's Central Ministry Commission (CMC), launched a solemn representation on Saturday after the US State Department announced "sanctions" on the CMC and its officials on Thursday, media reported. 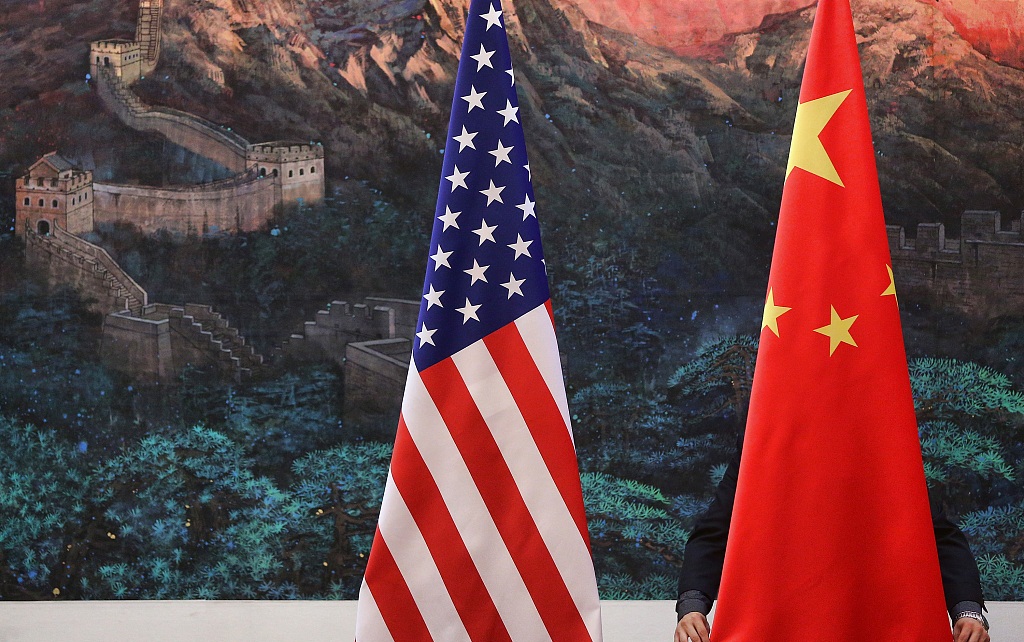 Huang Xueping, deputy head of the CMC's office for international military cooperation, summoned the acting military attaché at the US embassy Saturday night to lodge solemn representation and protests, CCTV reported.
Huang said that the military cooperation between China and Russia is normal cooperation between sovereign countries which accords with international law. The US' unreasonable sanctions is a breach of rules of international relations and a show of hegemonism. It severely harmed both two countries' and two militaries' relations.
Huang said,China will immediately recall Shen Jinlong, Chinese navy commander, who is currently participating in he 23rd International Seapower Symposium in the US, and postpone the second meeting of a communication mechanism for China and the US joint staff departments which is scheduled from September 25 to 27 in Beijing.
China demands the US immediately redress its wrongs and withdraw related sanctions. Huang also said that Chinese military reserves the right to take further countermeasures, read a CCTV report.
The US State Department said that it would impose sanctions on the Equipment Development Department of China's CMC and the department's director, accusing China had violated the "Countering America's Adversaries Through Sanctions Act." The sanctions are reported to be related to China's purchase of 10 SU-35 combat aircraft and S-400 surface-to-air missile system-related equipment from Russia, Reuters reported.
Wu Qian, spokesperson for the Ministry of National Defense, told a press conference on Saturday that the US side has no right to interfere with the normal military cooperation practices between China and Russia.
"We demand the US side to immediately correct its wrongdoing and withdraw the so-called sanctions. Otherwise, the US side must bear the consequences caused by this act," Wu said.
Chinese Vice Foreign Minister Zheng Zeguang summoned US Ambassador to China Terry Branstad on Friday and launched solemn representations and protests against the US move, Xinhua reported.
"The Chinese side will take every necessary measure to firmly safeguard its national interests. We strongly urge the US side to correct its mistake immediately and withdraw the so-called sanctions," Zheng said. "Otherwise, the US side will have to bear all the consequences."