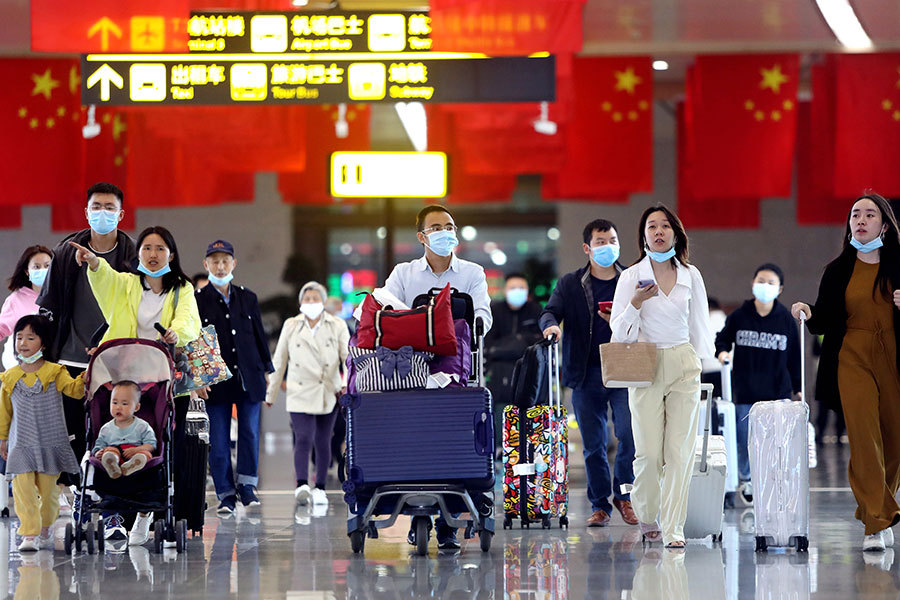 BEIJING - China is preparing for the peak of return passengers as the eight-day holiday will end on Thursday.

In the railway sector, the daily passenger trips on trains have exceeded 10 million for seven consecutive days on Wednesday with more trains put into operation.

On Wednesday, 12 million railway passenger trips are expected, and 1,129 additional trains have been put into operation to handle the spike in trips involving tourism and family visits, according to the China State Railway Group Co Ltd.

The figures were higher than the 11.3 million rail passenger trips made on Tuesday, when 803 additional trains were put into operation.

The railway operator estimated the railway passenger trips would reach 108 million during the holiday. 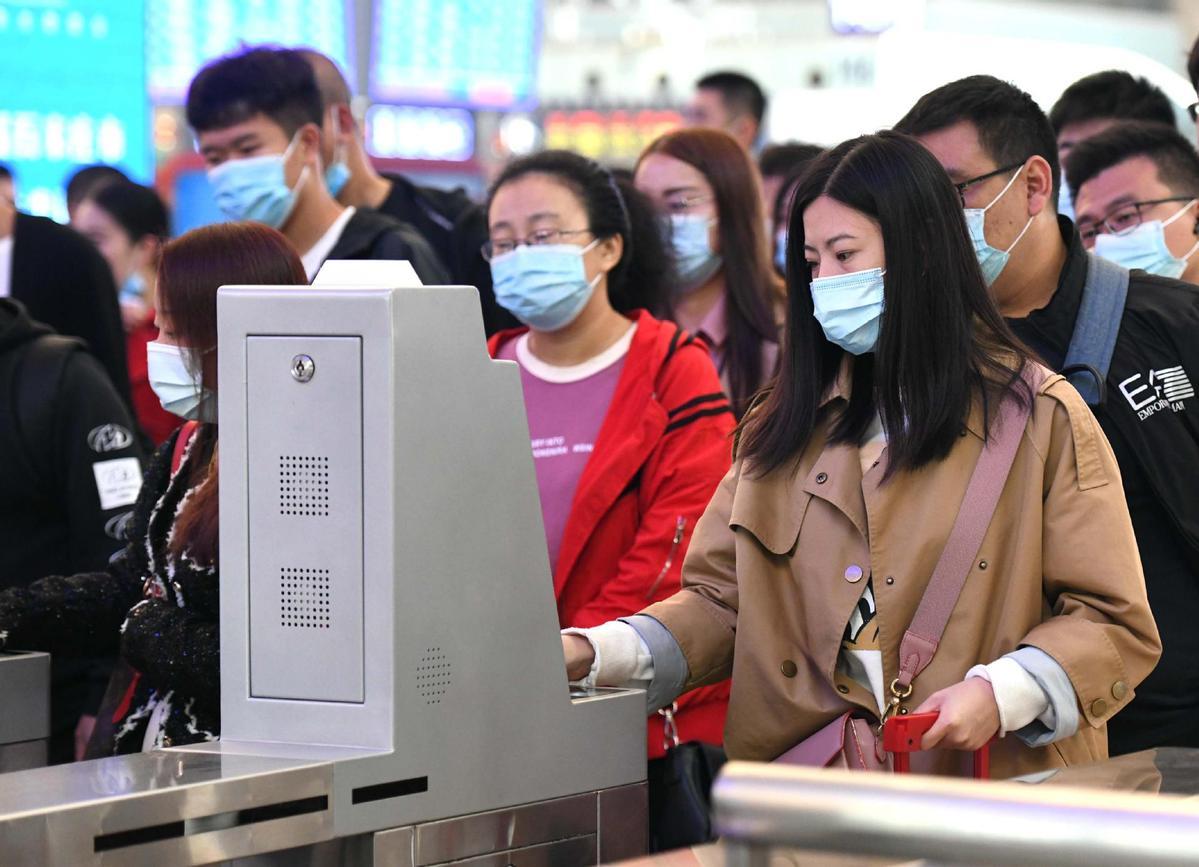 Due to COVID-19, self-driving tours have grown popular in the holiday, bringing more road travel risks. Before the festival, the Ministry of Culture and Tourism had predicted the proportion of self-driving trips would exceed 60 percent during the holiday.

The office of the State Council production safety committee and the Ministry of Emergency Management on Tuesday held a virtual meeting to boost safety precautions during the holiday.

The meeting stressed traffic flow was heavy, and road transport safety risks were high during the holiday, with high risks of rear-end collision on expressways and more accidents involving private vehicles such as motorcycles.

The Ministry of Public Security also held a virtual meeting on Tuesday to further boost traffic safety for the remaining holiday.

China celebrates its National Day on Oct 1, and the weeklong holiday this year has been extended to Oct 8 as it overlapped with the Mid-Autumn Festival, a traditional festival symbolizing family reunion that falls on Aug 15 on the lunar calendar.