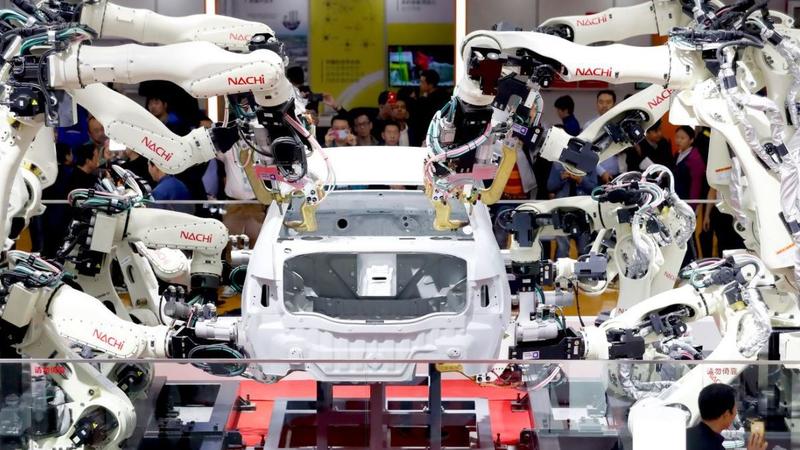 First adopted in 1925, the Hague Agreement allows industrial designs to be protected in multiple countries or regions with minimal formalities.

Geng also stressed that China holds the largest number of industrial design applications in the world. The accession is believed to promote China’s design to better get exposed in the world.

China will continue its long-term commitment to improving its ability to create, use, protect, manage and service intellectual property, Geng said.