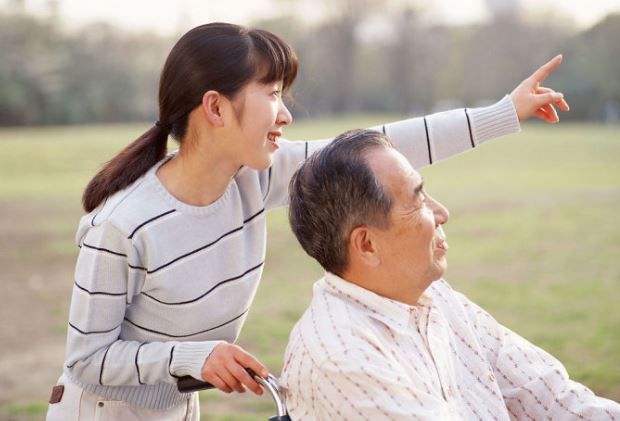 Covering radio and television advertising as well as graphics, the advertisements have been submitted to a public database of the administration and are now available to radio and television broadcasting institutions across the country, the NRTA said in a circular Tuesday.

First held in 2016, the selection is the third of its kind.