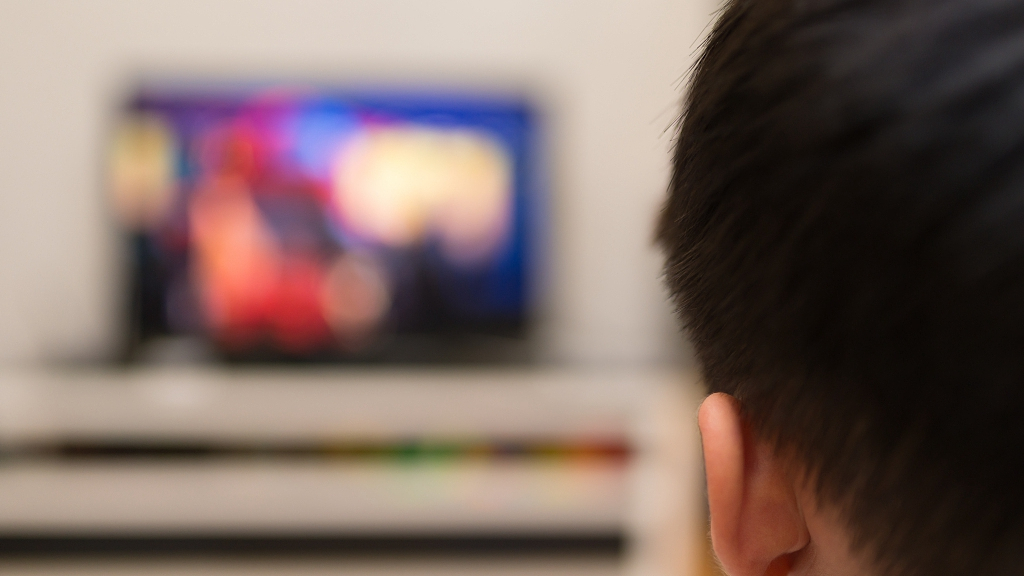 This comes as the result of a TV and radio show promotional campaign to rally public morale in the battle against the novel coronavirus outbreak. TV stations and related institutions cut their broadcast fees at the behest of the National Radio and Television Administration.

The shows cover a variety of topics ranging from culture and science to education and health and include dramas, animations and documentaries. "Chinese Poetry Conference" is one of the most popular shows of this range.

The total length of the TV and radio shows combined reaches nearly 1,000 hours, according to the administration.