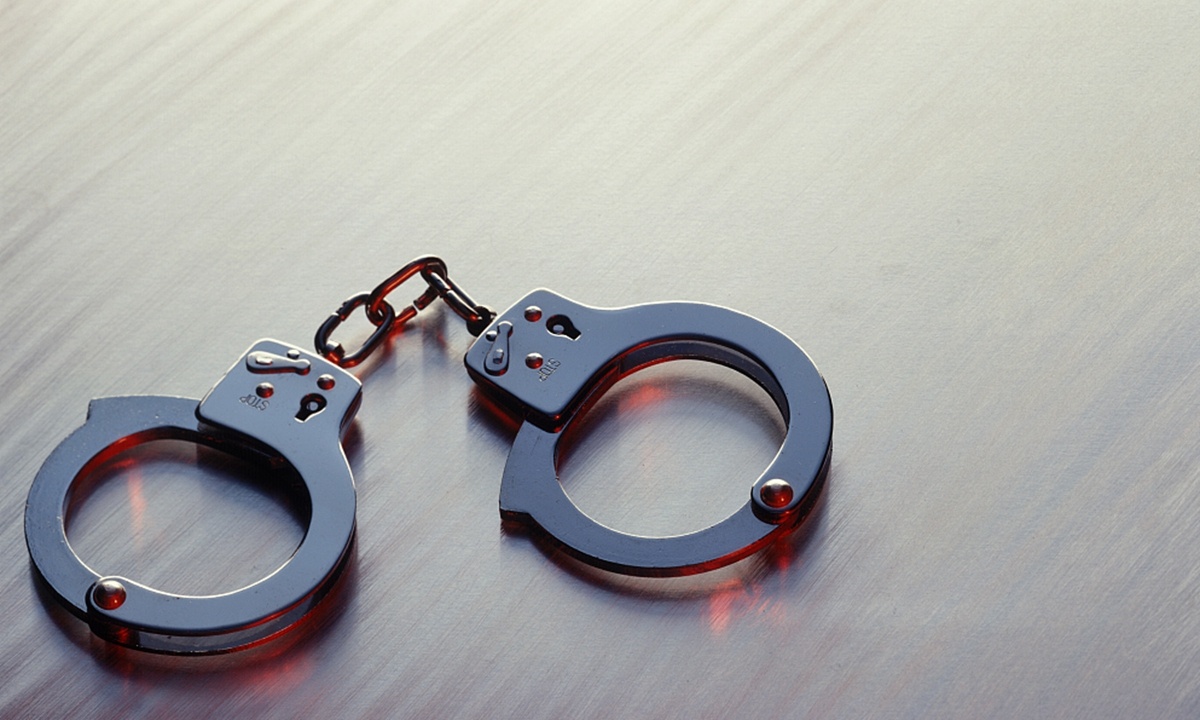 Villages, urban communities, schools and government departments in China recently set off a craze for learning how to guard against the infiltration and influence of foreign anti-China forces as Monday marks the sixth anniversary of the implementation of China’s counter-espionage law.

With 20 big display boards containing comics and words portraying what counter-espionage is and classic cases related to spies on campus, the Siyuan middle school in Qiongzhong, South China’s Hainan Province, tries to explain China’s counter-espionage law to students in a plain and understandable way.

Some cities have also hung banners, set up exhibition boards, and distributed brochures to publicize knowledge about national security and anti- espionage. People are also encouraged to report suspected foreign infiltration, espionage and anti-national security activities through the reporting platform and phone number 12339.

Those activities will help to create an atmosphere in China in which “every Chinese citizen shoulder responsibility in fighting against foreign infiltration and spies,” analysts said.

Facing increasingly complicated international situation, spies and infiltrators could be present in any corner of the society, said Li Wei, a counter-terrorism expert at the China Institute of Contemporary International Relations in Beijing. “Even among the most innocent students and residents, such anti-China activities could be possible.”

Li told the Global Times on Saturday that Western countries and Taiwan authority are the main espionage operators against Chinese mainland. They acquire intelligence and infiltrate as they disguise themselves as businessmen, tourists or professors.

On the sixth anniversary of the implementation of China’s counter-espionage law, Chinese media on Saturday revealed one case in detail involving a Henan-based engineer providing national secrets related to nuclear power stations to anti-China forces.

Allured by high profits, Liu Xin (pseudonym) in Pingdingshan with a doctoral degree had been utilized by anti-China foreign forces in the name of a part time job. At the critical moment when they agreed on the payment and Liu was preparing to provide confidential information, the national security department intervened and had Liu arrested.

Liu was sentenced to nine months’ imprisonment, deprived of political rights for one year, and fined 20,000 yuan ($2,989) for the crime of spying and providing intelligence to overseas spies, Henan-based news agency Dahe reported.