BEIJING, May 31 (Xinhua) - China has taken measures to promote the use of Mandarin in impoverished areas and remove the language barriers in the country's poverty alleviation efforts, the Ministry of Education said Friday. 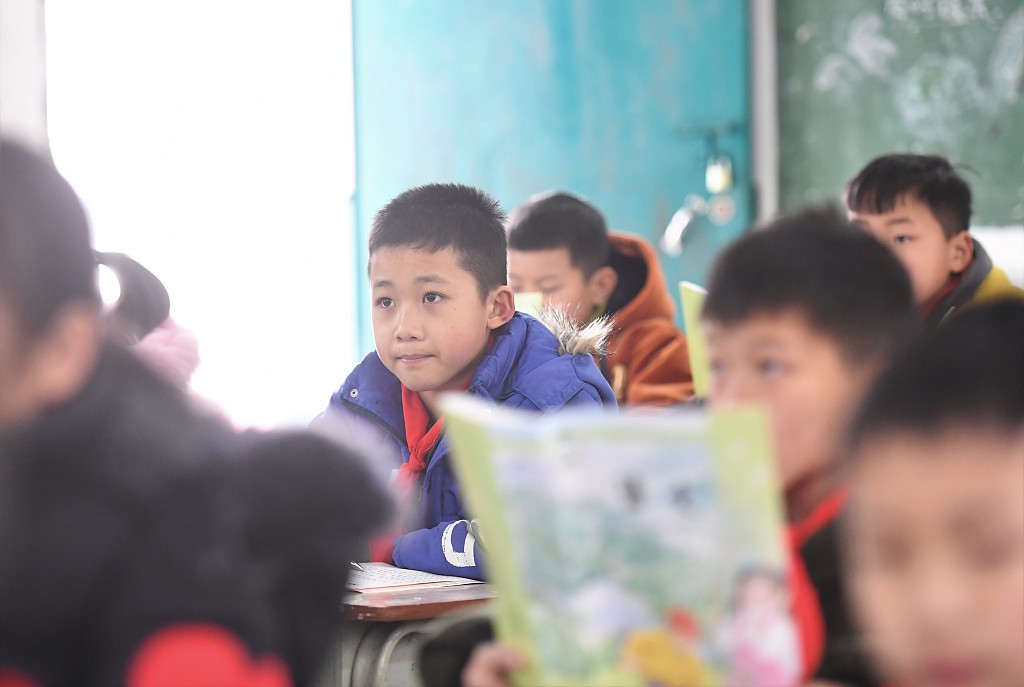 China in 2018 published an action plan for three years listing Mandarin popularization as a task to accomplish in poverty alleviation.  In accordance with the plan, greater efforts will be made extensively to implement Mandarin training among pre-school children aged three to six, and among farmers and herders aged between 18 and 45.

A mobile phone application has been developed to help young and middle-aged farmers and herdsmen learn Mandarin, the ministry said at a press conference held in Beijing Friday.

Moreover, more university students are encouraged to work as volunteers and take part in the Mandarin popularization campaign for months-long summer vacation. In 2018, about 1,360 college students were organized to teach Mandarin to farmers and herdsmen in poverty-stricken areas.