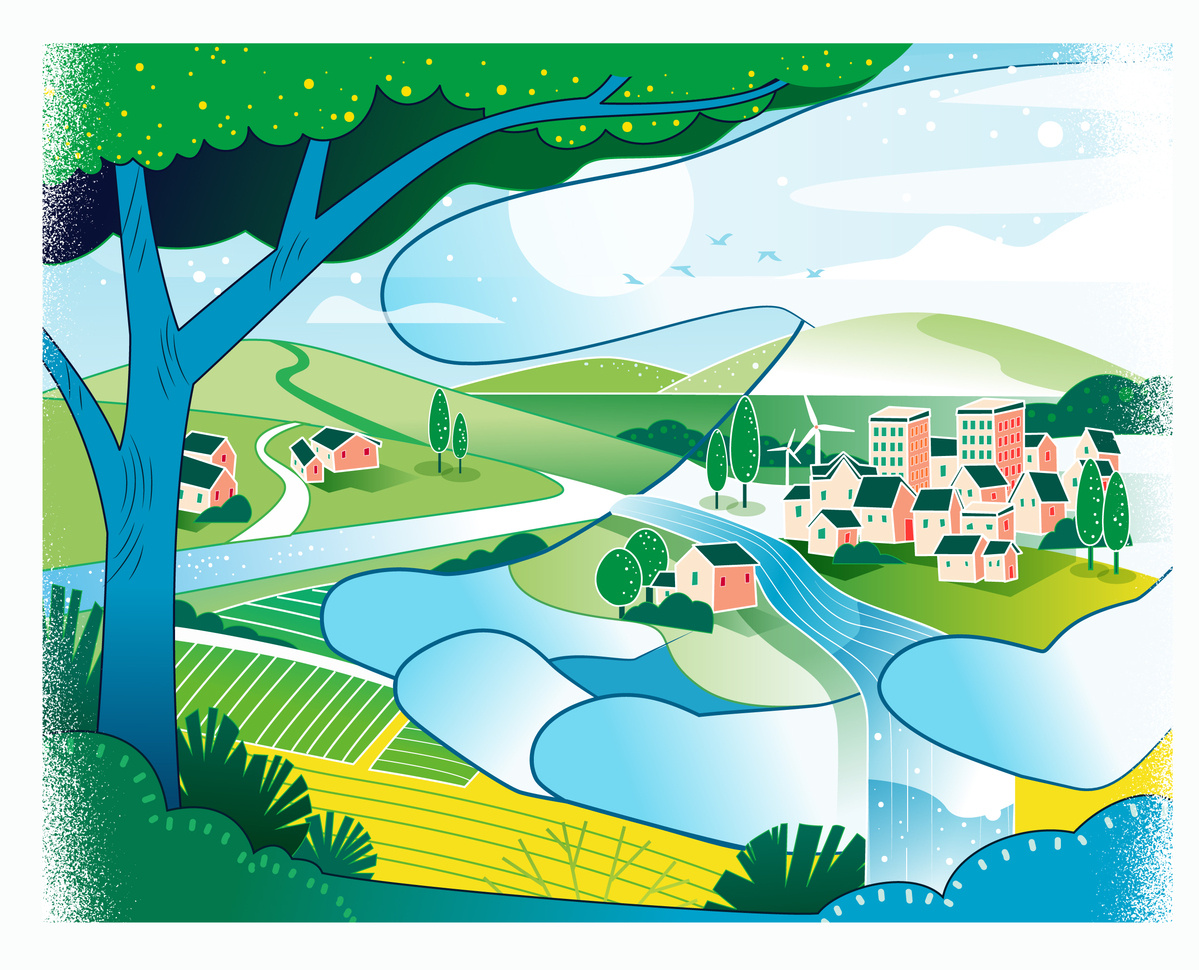 BEIJING  - China has stepped up efforts to improve impoverished groups' communication and vocational skills through strengthened Mandarin Chinese education, reinforcing the fight against poverty, according to the Ministry of Education.

In cooperation with the Chinese Communist Youth League Central Committee, the MOE has dispatched 2,291 university students in 239 teams to 345 poor villages in China's central and western regions to offer Mandarin training, said Xu Xiaoping, an official of the ministry at a press conference Tuesday in Beijing.

In a three-month online training campaign scheduled from May to August, the MOE plans to help 5,200 teachers from ethnic minority communities and rural areas improve their Mandarin, Xu said.

More than 88 million people had sat the Mandarin proficiency test by the end of 2019, Xu said.