This year's campaign focuses on various topics, including the battle against COVID-19 and the nation's fight against poverty.

Scientists and experts have been invited to communities and schools to give lectures to kids across the country.

The campaign also encourages children's newspaper and magazine publishers, schools and students nationwide to donate newspapers and magazines to schools and libraries in rural and impoverished areas.

The campaign was hosted by the China Periodicals Association and has been on-going for four consecutive years. 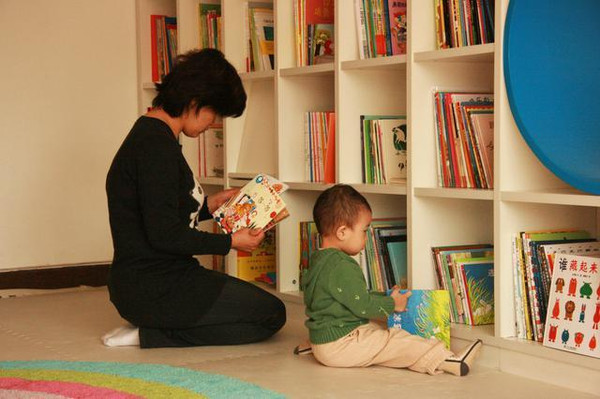