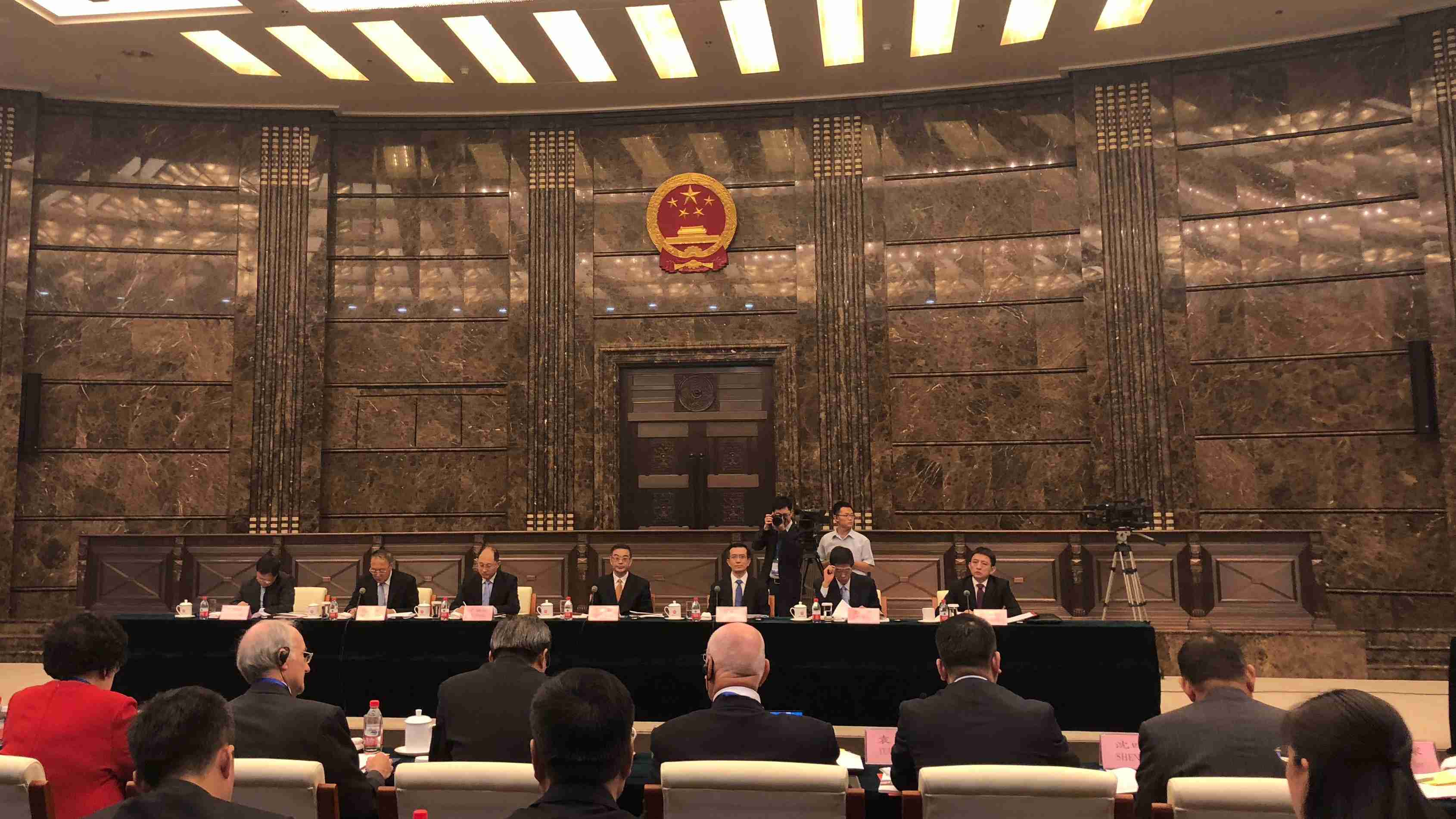 According to a statement from the SPC, five arbitration commissions and two mediation centers based in cities including Beijing, Shanghai have been assigned with the task to handle the one-stop service.

The SPC also issued a trial regulation on the international commercial court, which clarified the legal procedures concerning processes such as case acceptance, pre-trial conciliation, trial, as well as execution of court verdict.

Two international commercial courts were set up by the SPC in Shenzhen, Guangdong Province, and Xi'an, Shaanxi Province, at the end of June.

Another trial regulation on the International Commercial Expert Committee (ICEC) listed the function and composition of the committee, the requirements, responsibilities and duties of the committee members and the mediation and consultancy mechanism.

The SPC launched the ICEC in late August, with a membership of 32 domestic and foreign experts.