SHANGHAI, Aug. 9 (Xinhua) - China has promoted the sharing of scientific and technological resources in the Yangtze River Delta to boost innovation in the region. 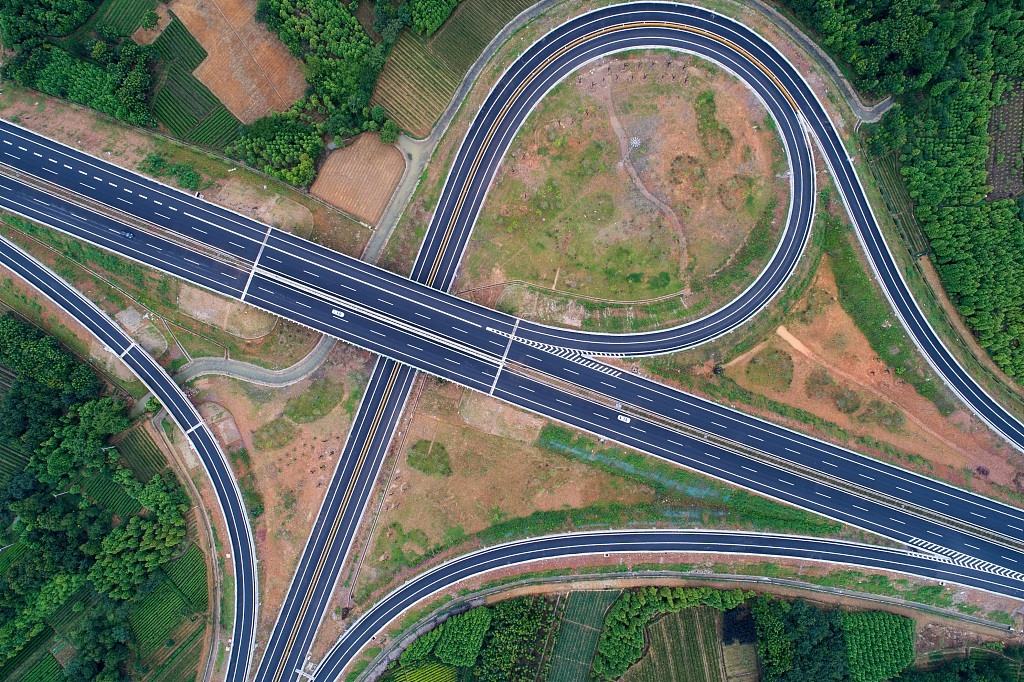 Around 28,634 sets of large-scale science facilities, with a total value of more than 32.7 billion yuan (about 5.28 billion US dollars), are integrated in the region to create a huge facility network for research on state-of-the-art technologies, according to the region's service platform for sharing scientific and technological resources.

Set up in April, the service platform has coordinated the usage of scientific equipment, large-scale science facilities as well as state key laboratories in Shanghai and the provinces of Jiangsu, Zhejiang and Anhui.