BEIJING, Aug. 27 (Xinhua) -- Chinese authorities have released a guideline on the management of water conservation in public institutions in a bid to increase the efficiency of water use. 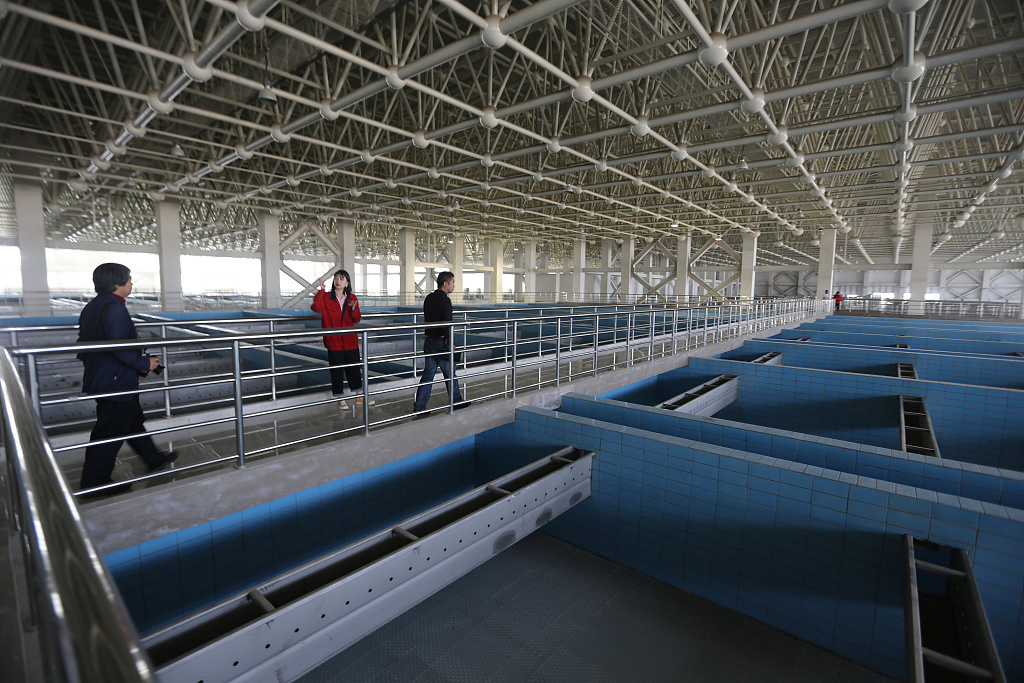