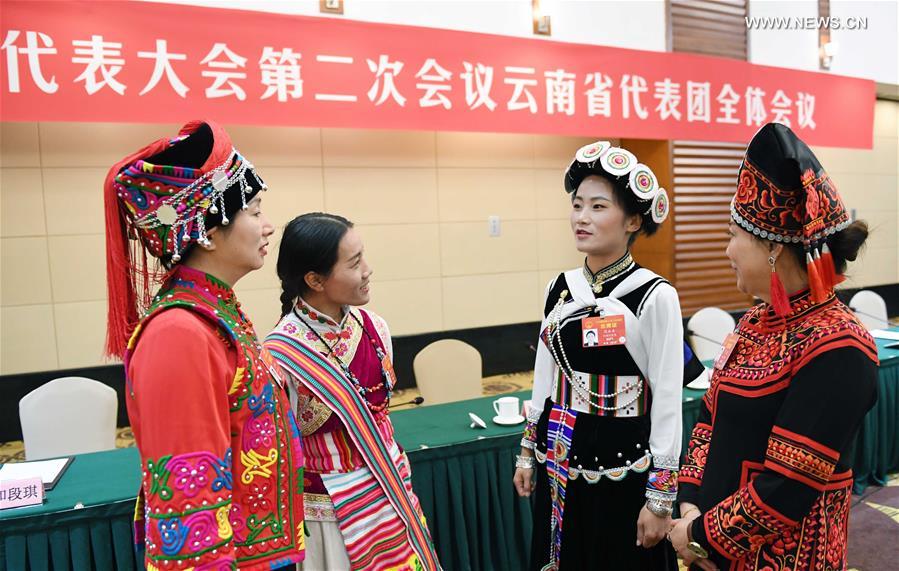 BEIJING, Sept. 16 (Xinhua) -- Peng Liyuan, wife of President Xi Jinping, said Wednesday China has always advocated and promoted the global women's cause and poverty reduction, and the country is committed to poverty alleviation and empowerment of poor women.