BEIJING, Jan. 19 (Xinhua) -- Procuratorates across China approved the arrests of over 1.08 million criminal suspects and prosecuted more than 1.81 million in 2019, according to a meeting of chief procurators held in Beijing this weekend. 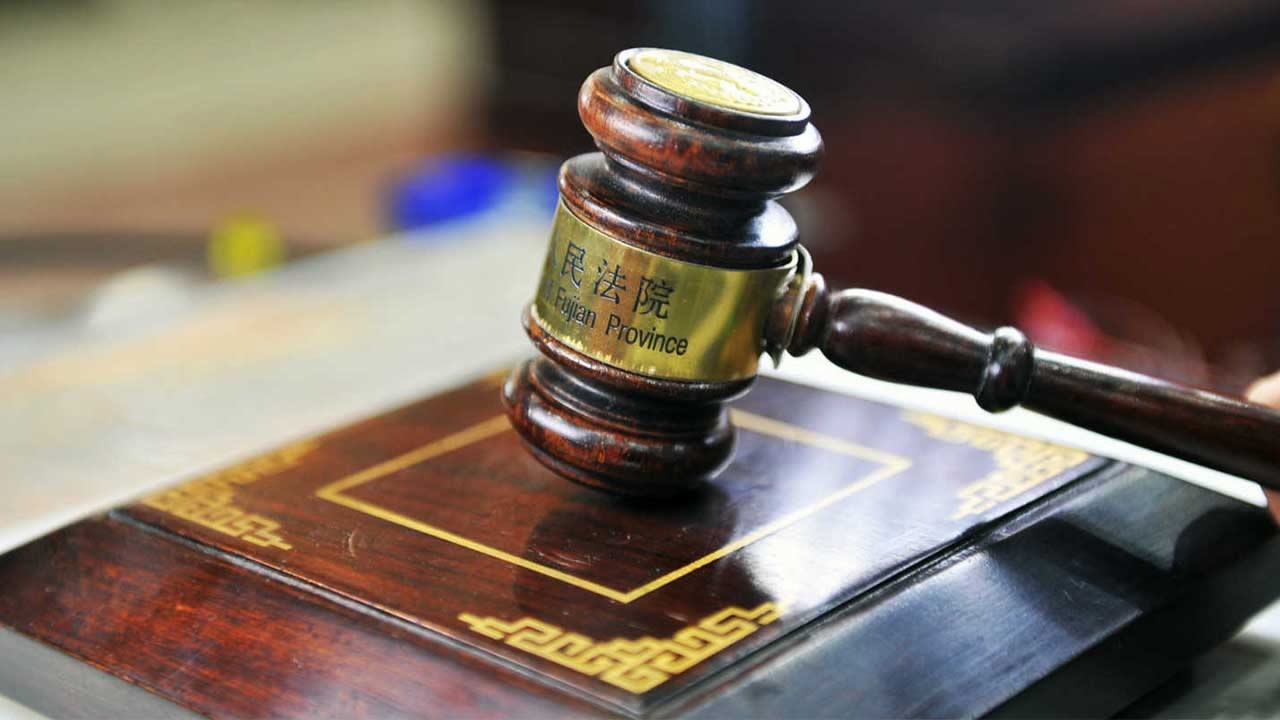 The Supreme People's Procuratorate said it has reached an agreement with the Ministry of Public Security to intervene in all cases of mafia-style organized crime in advance, starting this year.