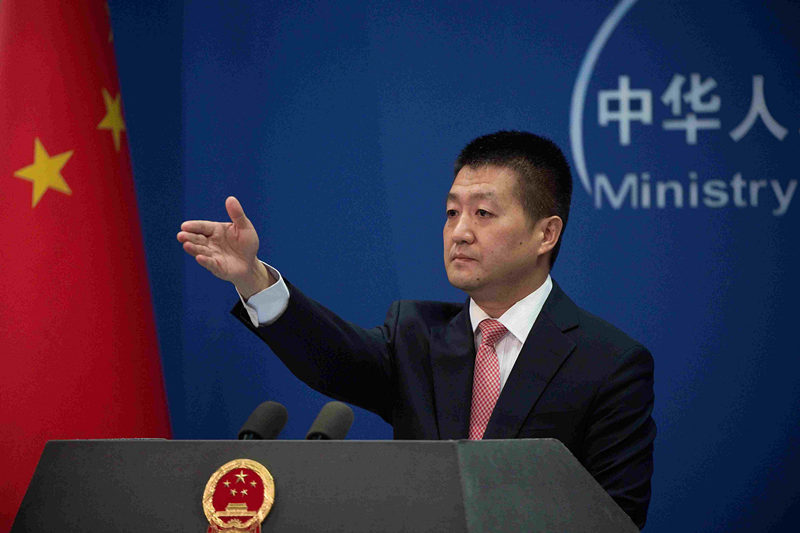 China’s Foreign Ministry on Wednesday expressed resolute opposition over the signing of the “Asia Reassurance Initiative Act of 2018” by the White House.

“The ‘Asia Reassurance Initiative Act of 2018’ seriously violates the one-China policy and the three joint communiqués between China and the US, and grossly interferes in China’s internal affairs. The Chinese side expresses strong dissatisfaction and resolute opposition over the US signing of the act and we have already made stern representations to the US side,” China’s Foreign Ministry spokesperson Lu Kang said at a regular press conference.

The US 2018 Asian Reassurance Initiative Act was signed into law on Monday. The act aims to strengthen military ties and official exchanges with Taiwan officials, and other Taiwan-related content. The act is not legally binding.

“We urge the US to stick to the one-China policy and the three joint communiqués between China and the US and not implement the relevant contents of the act and prudently handle the affairs related to Taiwan so as to avoid harming China-US ties and cross-Strait peace and stability,” said Lu.