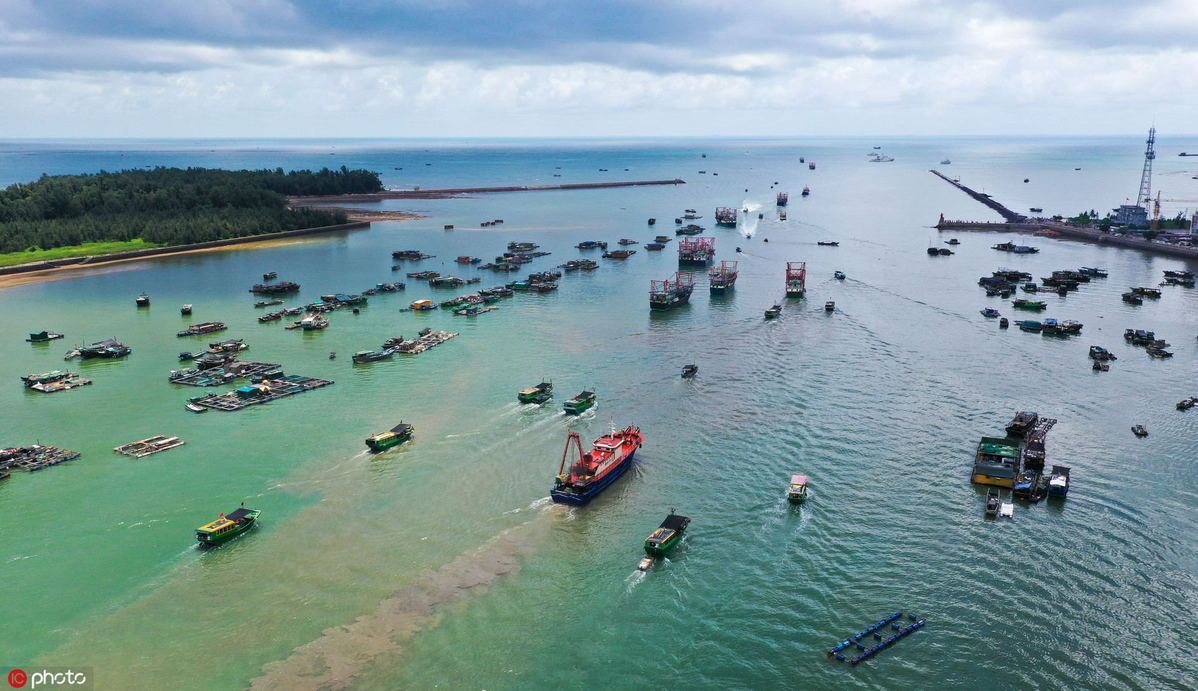 BEIJING -- China has supported around 128,000 fishermen to lead a better life after they gave up nets and boats on the Yangtze River to observe a fishing ban to protect biodiversity.

The government has provided these affected fishermen with living subsidies, employment services and medical and social insurance services to help them cope with the changes, the Ministry of Agriculture and Rural Affairs said Thursday.

China began a 10-year fishing moratorium from the beginning of this year in 332 conservation areas in the Yangtze River basin, which will be expanded to all the natural waterways of the country's longest river and its major tributaries from no later than Jan 1, 2021.

The full-scale ban is likely to affect more than 113,000 fishing boats and nearly 280,000 fishermen in 10 provincial regions along the river, according to earlier estimation.

Local governments of involved regions should work to ensure that the impacted fishermen are able to settle down and make a better living, the ministry said.

Meanwhile, efforts should also be made to enhance monitoring and legal enforcement to secure the full implementation of the fishing ban, which could be a difficult task due to its large scale, according to the ministry.