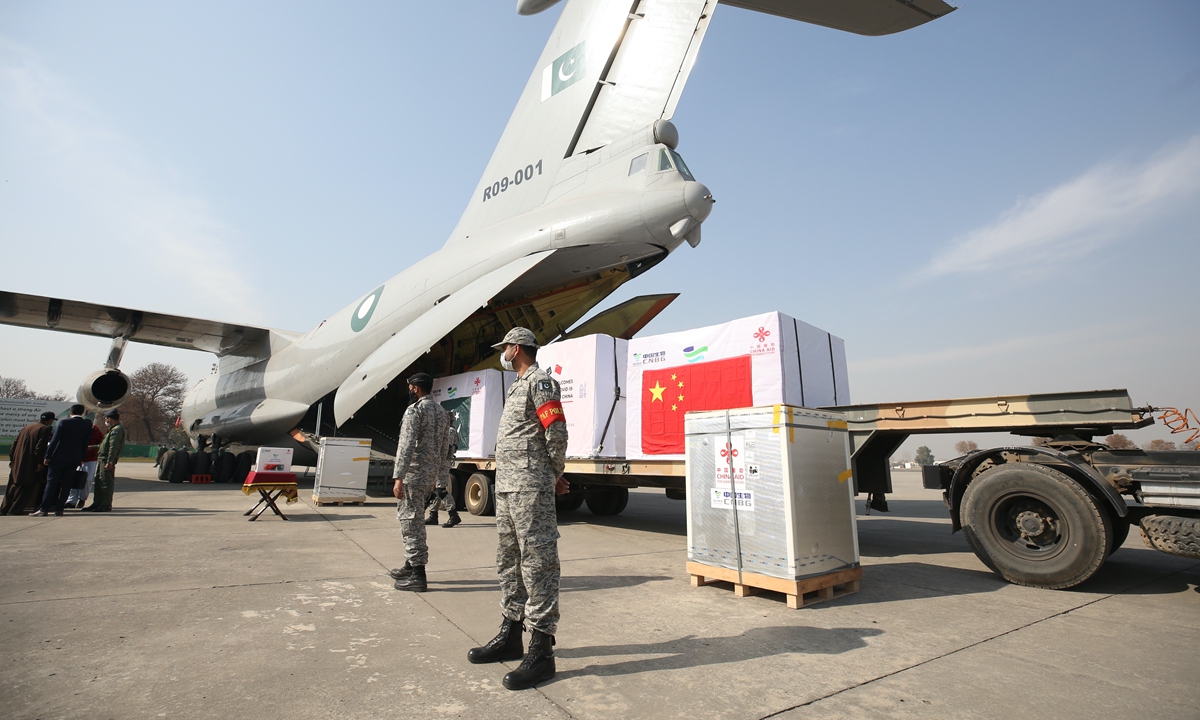 The World Health Organization granted emergency approval for China's Sinopharm vaccine for COVID-19 on Friday, which came as China provides vaccines to more than 100 countries and international organizations amid a resurgence in COVID-19 outbreaks around the world.

Countries including Pakistan, Myanmar and Hungary are among the latest to receive vaccines from China. As the first EU member state to buy and authorize the use of Chinese vaccines in February, Hungary announced on April 29 that it has received over 2 million doses of vaccine shipments as part of a contract for 5 million doses the country will import from China.

After receiving the second dose of the Sinopharm vaccine, President of the Republic of Serbia Aleksandar Vucic publicly expressed his gratitude to China and the Chinese people for their enormous support and help and the vast quantity of vaccines received.

"We hope that we will also improve cooperation on vaccine manufacturing, as well as in genetic sequencing," Vucic said.

Chinese officials said on March 30 that the country is offering vaccine support to at least 80 countries and three international organizations. China has also exported vaccines to over 40 countries and is cooperating with more than 10 countries on vaccine development and production.

Chinese President Xi Jinping once expressed that the country would honor its commitment to making vaccines a global public good so that everyone, especially those in need in developing countries, can have access to and afford the shots. Xi said the lives of all people should be the top priority and further efforts are needed to strengthen information sharing and collective control on a global scale.