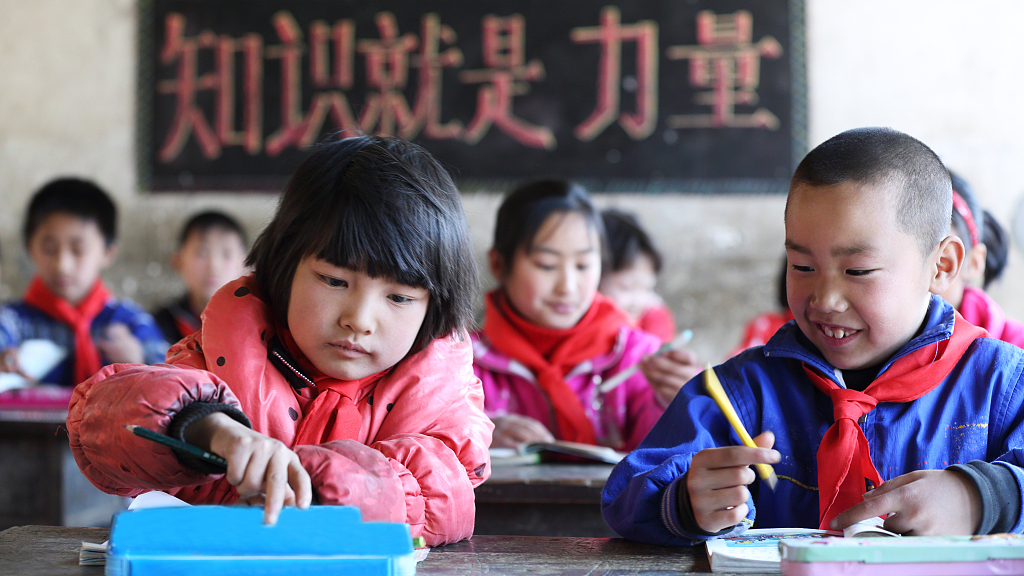 BEIJING, May 31 (Xinhua) -- China has seen the inclusion of 274,000 children without capable caregivers in a welfare scheme as of the end of May, a civil affairs official said Monday.

They were given an average monthly living allowance of 1,206.6 yuan (about 189 U.S. dollars) per person, said Li Wanli, an official of the Ministry of Civil Affairs.

The welfare scheme for children without capable caregivers was first established in June 2019 with the joint efforts of 12 departments including the Ministry of Civil Affairs and the Supreme People's Court.

Official data shows that nearly 40 percent of the children benefiting from this scheme are those with one parent dead and the other missing, severely disabled or seriously ill. Nearly 30 percent of them have both parents with severe disabilities, and more than 8 percent are the children whose parents are serving prison terms.