China provided a transportation guarantee, after negotiations, for DPRK's leader Kim Jong-un to travel to Vietnam via China, the Ministry of Foreign Affairs spokesperson Lu Kang confirmed on Tuesday at a routine press briefing. 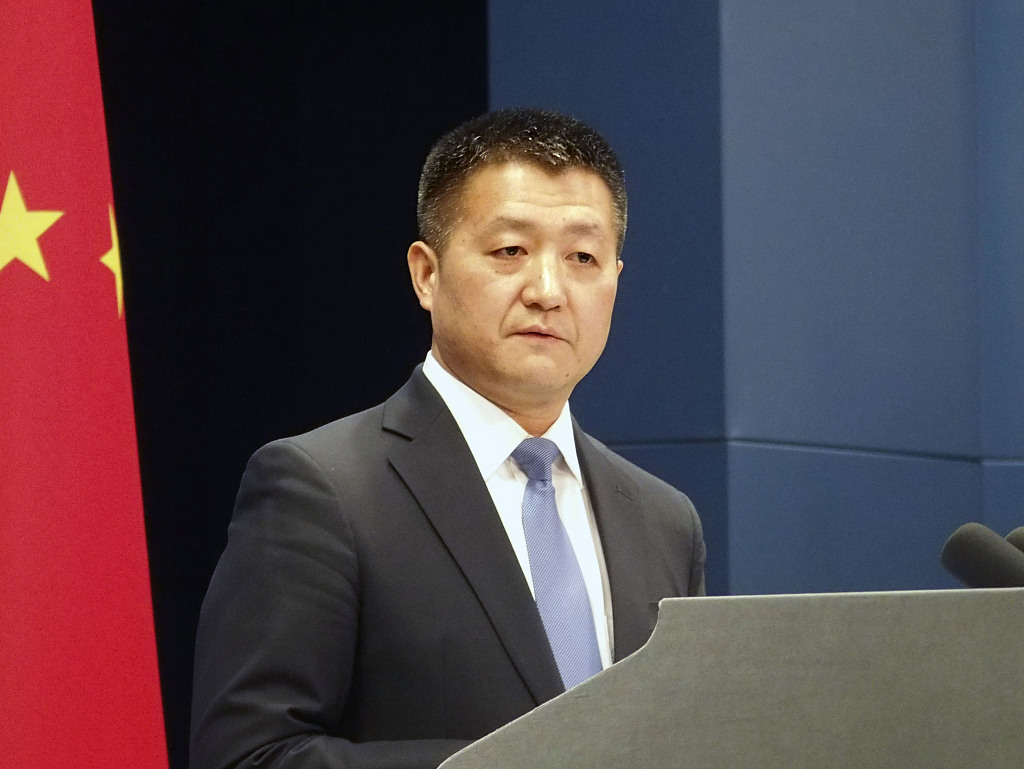 China is looking for the joint effort from Washington and Pyongyang to move closer to a shared target of the Korean Peninsula’s denuclearization and persistent peace and stability, said Lu, when asked about Beijing’s expectations on the forthcoming DPRK-US leader summit in Hanoi.

Lu also said China is pleased to see the current situation developing in a way that follows China’s suggestions and wishes. “This is the role China is playing and will continue to play,” said Lu.