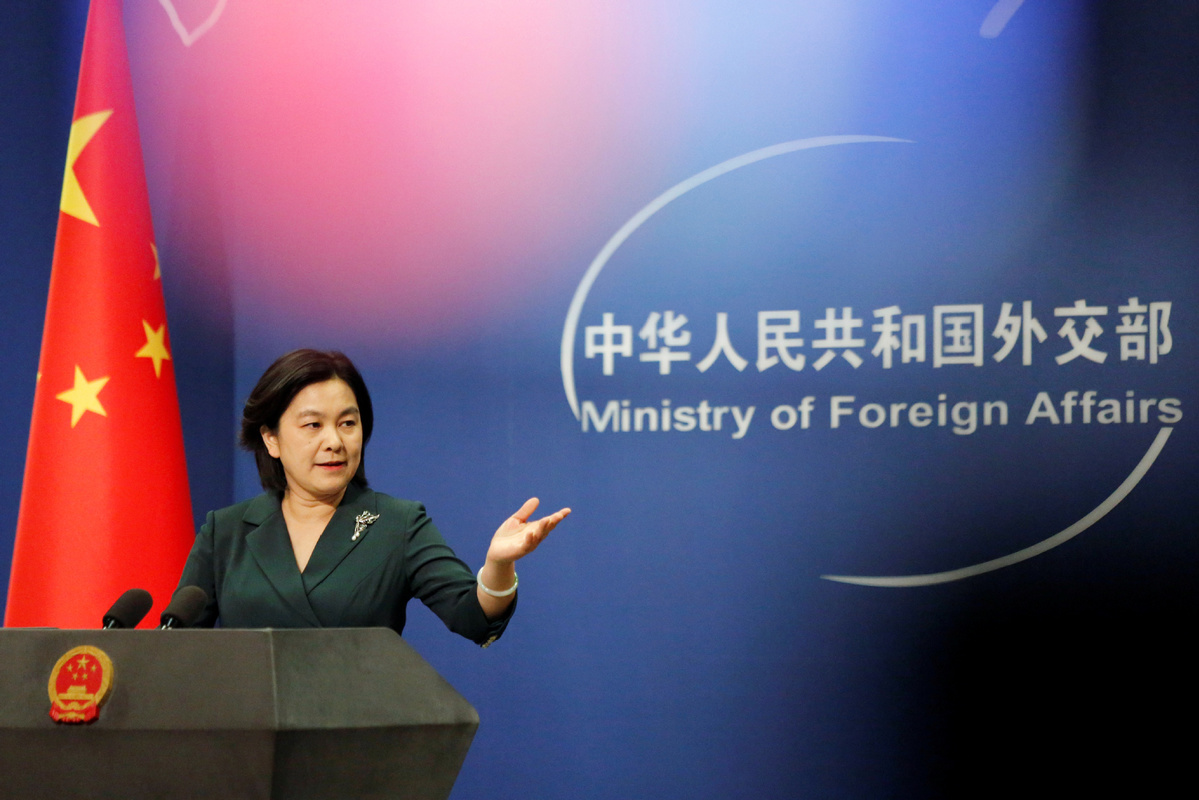 Spokesperson Hua Chunying made the remarks at a press briefing after World Health Organization Director-General Tedros Adhanom Ghebreyesus warned Monday against a widening gap between numbers of coronavirus vaccines in wealthy countries and those distributed to poorer nations through the global COVAX initiative.

According to statistics, rich countries, which account for 16 percent of the world population, now own 60 percent of the world's vaccines. Several rich developed countries have ordered two to three times as many vaccines as their own populations, while poor developing countries now do not have or have no access to Western vaccines, Hua noted.

Saying vaccine is a powerful weapon against viruses and a hope to save lives, Hua added it should serve the whole world and benefit all mankind. China took the lead in promising vaccines as global public goods and striving to improve the accessibility and affordability of vaccines in developing countries.

China has joined COVAX and made a clear commitment to provide an initial 10 million doses of vaccine to meet urgent needs in developing countries, she added.

China has also responded to the call of the United Nations to donate vaccines to peacekeepers from all over the world, Hua said. "We are also willing to cooperate with the International Olympic Committee to provide vaccines to athletes preparing to participate in the Olympic Games."

China opposes the immoral and irresponsible behavior of "vaccine nationalism" and creating "immunity gap", Hua said. "We also call on all countries with the ability to do their best to provide vaccines to countries in need, especially developing nations, so that people of all countries can afford them."