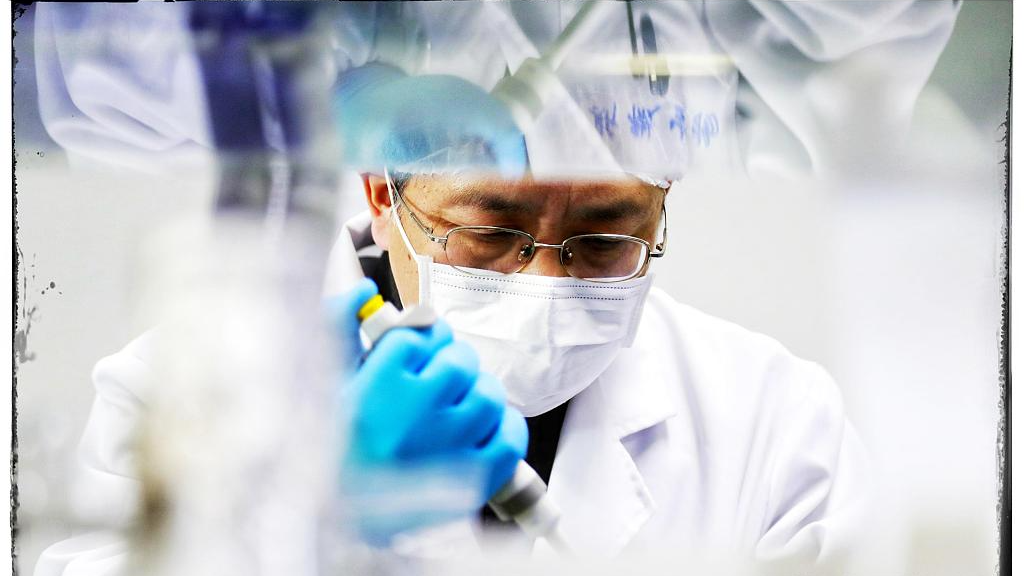 The world's first international standard on stem cells, named ISO 24603, was published by China, paving the way for the standardization of the medicine-related field and the improvement of human health around the world.

With experts from countries including Japan, Germany, the UK and the U.S., Chinese scientists drafted and published the first stem cell related standard for the International Organization for Standardization on September 24 in Beijing, China.

The standard lists various requirements and regulations for cultivating and using human and mouse pluripotent stem cells, which have the ability to differentiate into any of the cell types that make up the body.

According to scientists, the pluripotent stem cells are typically found during the earliest stages of cell division after fertilization.

In the future, they will continue to harness the regenerative potential of stem cells to treat challenging medical conditions such as spinal cord injuries, leukemia, Type 1 diabetes, heart diseases, stroke, burns, Alzheimer's disease and Parkinson's disease.