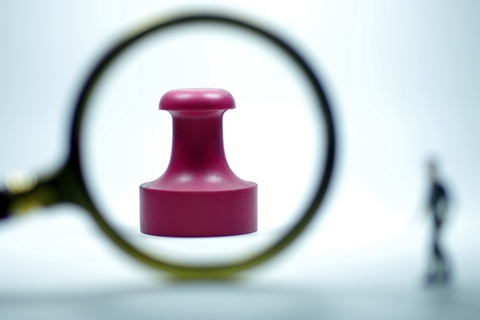 BEIJING, March 25 (Xinhua) -- A total of 4,304 Chinese officials were punished in February for violating frugality rules.

The officials were involved in 3,107 cases, said the Communist Party of China (CPC) Central Commission for Discipline Inspection (CCDI) and the National Supervisory Commission in a statement.

Awarding an unauthorized allowance or bonus was the most common misdemeanor, followed by giving or accepting gifts and misuse of public funds for banquets.

The CPC released its eight-point rules on frugality in late 2012 to reduce undesirable work practices.