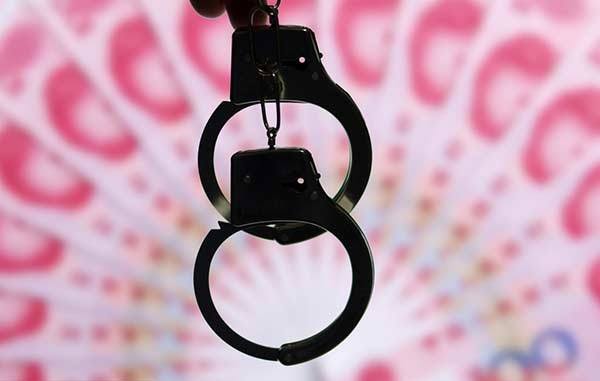 The punished officials include one at the provincial and ministerial level, 46 at prefecture or equivalent level and 558 at the county or equivalent level, according to a statement issued on the website of the Communist Party of China (CPC) Central Commission for Discipline Inspection and the National Supervisory Commission.

The statement said 4,597 cases were involved, including violations ranging from giving or accepting gifts to misusing public funds.

As of July 31, 30,938 cases concerning frugality violations were handled this year, with 43,614 officials punished, the statement said.

The Political Bureau of the CPC Central Committee introduced the eight-point frugality code in 2012, aiming to improve Party and government officials' work style.