CHINA China punishes 7,199 officials in May for violating austerity rules

China punishes 7,199 officials in May for violating austerity rules

BEIJING, June 24 (Xinhua) -- The top anti-graft body of the Communist Party of China (CPC) said that 7,199 officials including a ministerial-level official, were punished in May for violating Party austerity rules. 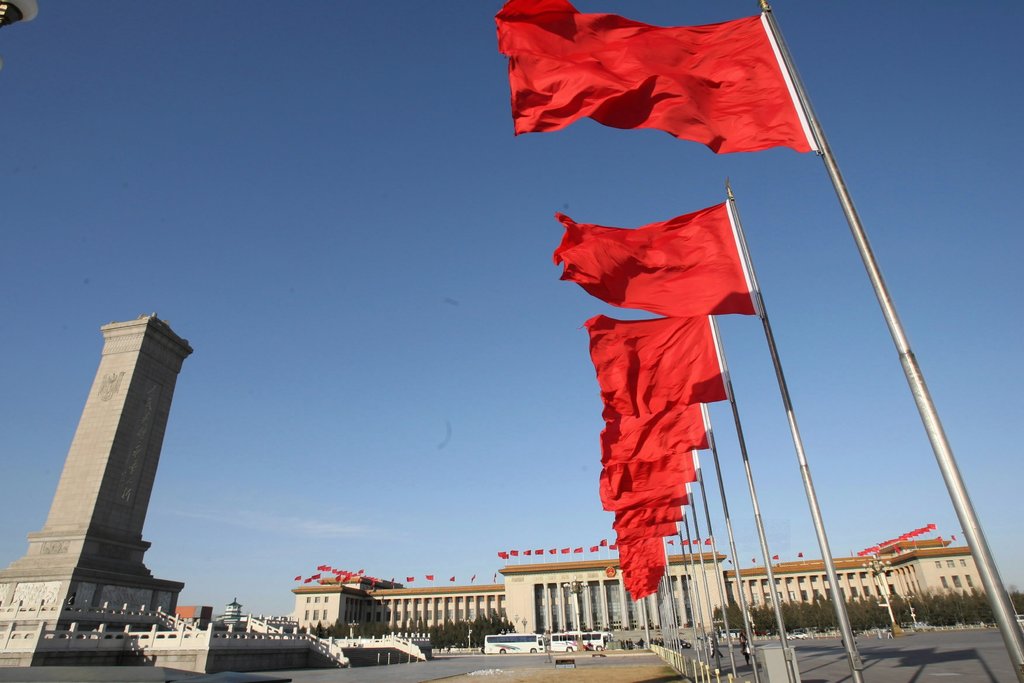 The officials were involved in 4,973 cases, said the CPC Central Commission for Discipline Inspection (CCDI) in a statement.

Awarding an unauthorized allowance or bonus was the most common misdemeanor, followed by giving or accepting gifts and misuse of public vehicles.

The CPC released its eight-point rules on austerity in late 2012 to reduce undesirable work practices.

The CCDI has a monthly reporting system on the implementation of the austerity rules within provincial-level governments, central Party and government agencies, centrally administered state-owned enterprises and central financial institutions.