BEIJING, Jan. 16 (Xinhua) -- A total of 92,215 people were punished in 2018 for violating the Party's eight-point frugality code on improving Party and government conduct, according to the top anti-graft body of the Communist Party of China (CPC). 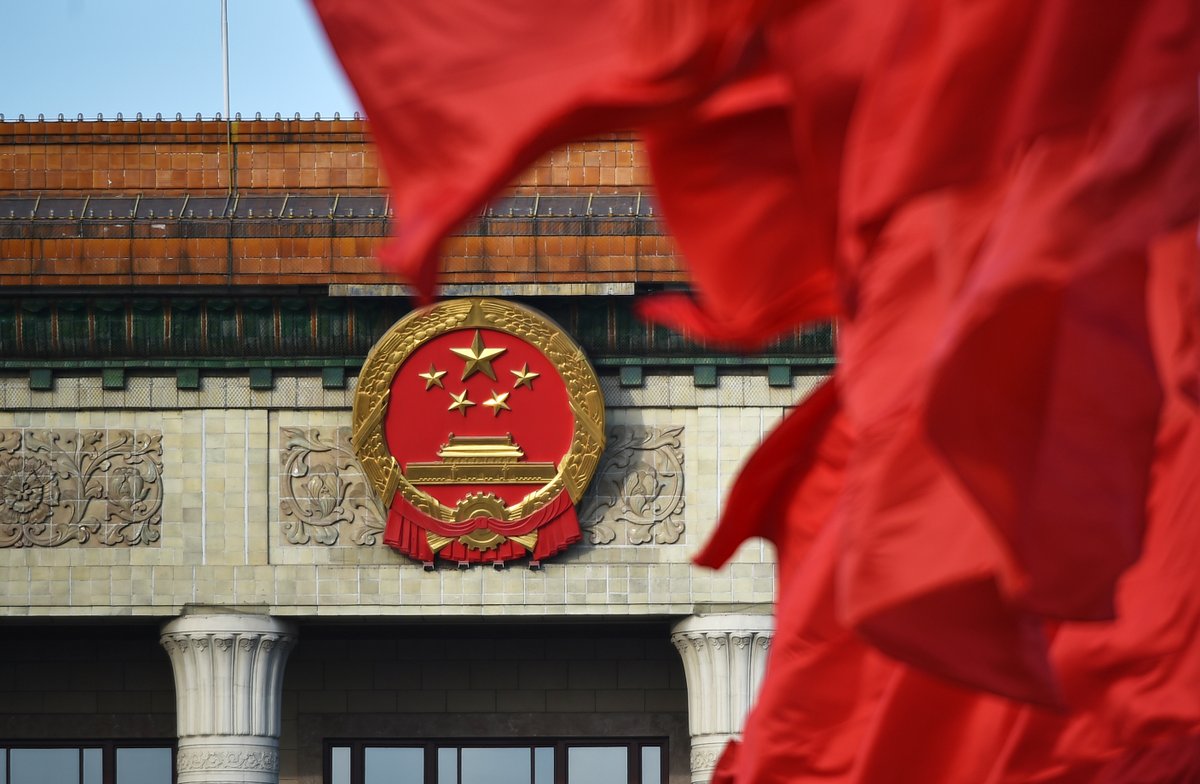 They were involved in 65,055 cases, said a notice on the website of the CPC Central Commission for Discipline Inspection and the National Supervisory Commission.

Among those who were punished were six provincial and ministerial level officials, according to the notice.

The cases involved various violations including unauthorized issuing of subsidies or welfare, sending or accepting gifts or money, unauthorized purchase and use of official cars, and using public funds for banquets.

In December alone, 13,411 people were punished in 9,350 cases violating the eight-point frugality code, which was adopted in December 2012.