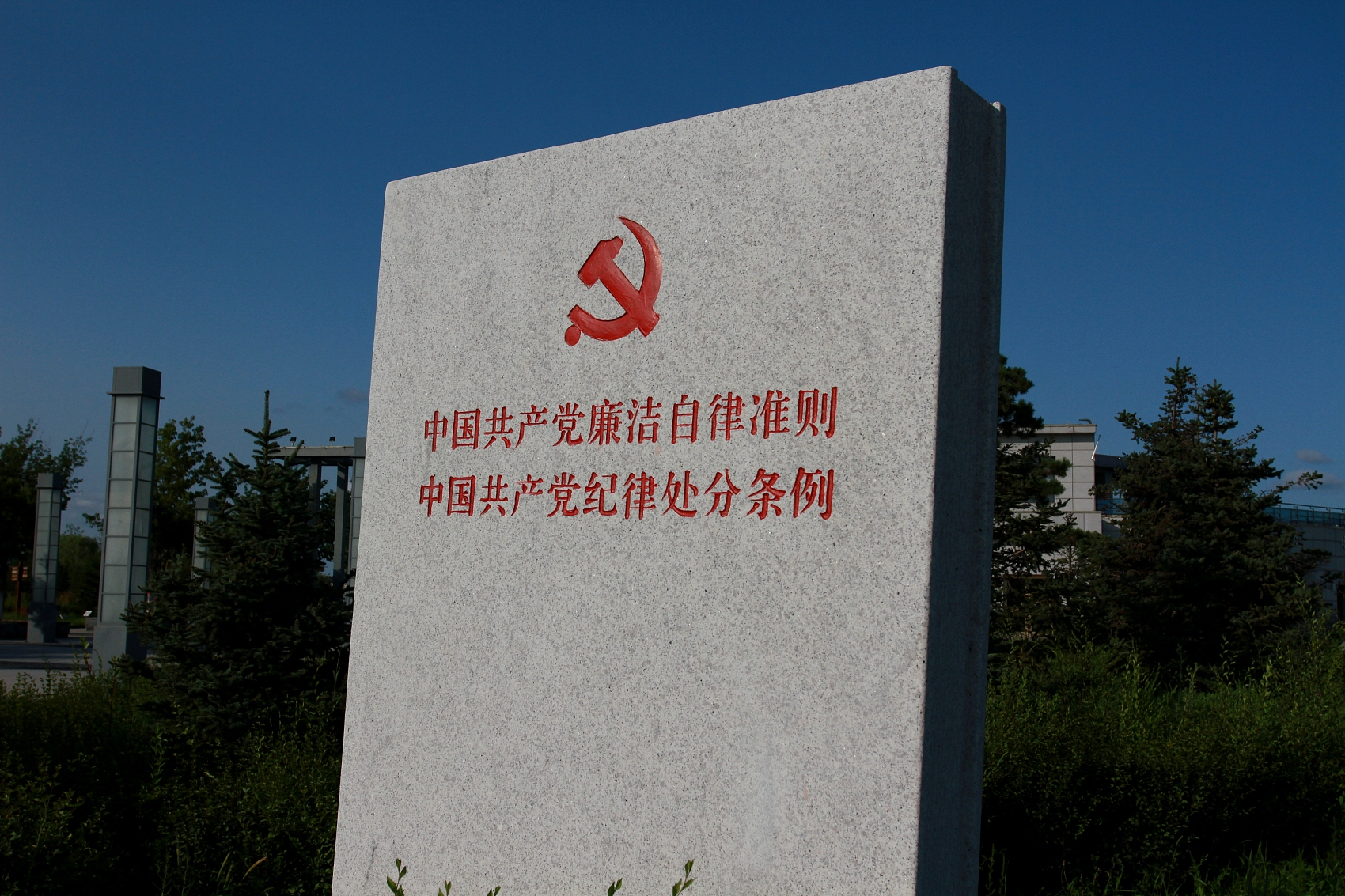 BEIJING, Aug. 27 (Xinhua) -- A total of 15,799 Chinese officials were punished in July for violating frugality rules, the top anti-graft body said on Thursday.

The officials were involved in 10,719 cases, said a statement issued by the Communist Party of China (CPC) Central Commission for Discipline Inspection and the National Supervisory Commission.

Among them, 9,327 were found guilty of bureaucratism or the practice of formalities for the sake of it, and 6,124 related cases were handled.

In the meantime, authorities also investigated 4,595 cases of hedonism and extravagant conduct, such as giving or accepting gifts, awarding unauthorized allowances or bonuses, and misusing public funds for banquets, and penalized 6,472 officials, said the statement.

The CPC released its eight-point rules on frugality in late 2012 to combat undesirable work practices.