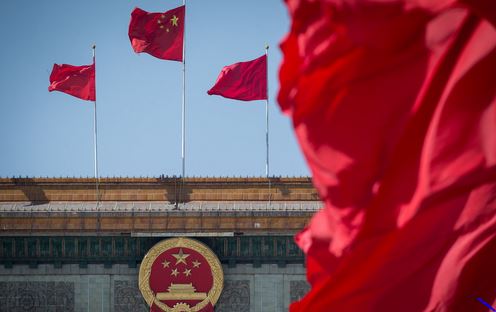 BEIJING, May 27 (Xinhua) -- A total of 5,767 officials were punished in April for violating the Party's eight-point frugality code, according to the top anti-graft body of the Communist Party of China (CPC) Tuesday.

They were involved in 4,090 cases across the country ranging from using public funds for banquets to holding lavish weddings or funerals, according to the website of the CPC Central Commission for Discipline Inspection and the national supervisory commission.

The CPC released the eight-point decision on improving Party and government conduct in 2012, to reduce undesirable work practices.

A total of 22,517 officials involved in 15,909 such cases had been punished as of April 30 since the start of this year. Enditem