BEIJING, July 24 (Xinhua) - China pursues a nuclear strategy of self-defense, the goal of which is to maintain national strategic security by deterring other countries from using or threatening to use nuclear weapons against China, a white paper said Wednesday. 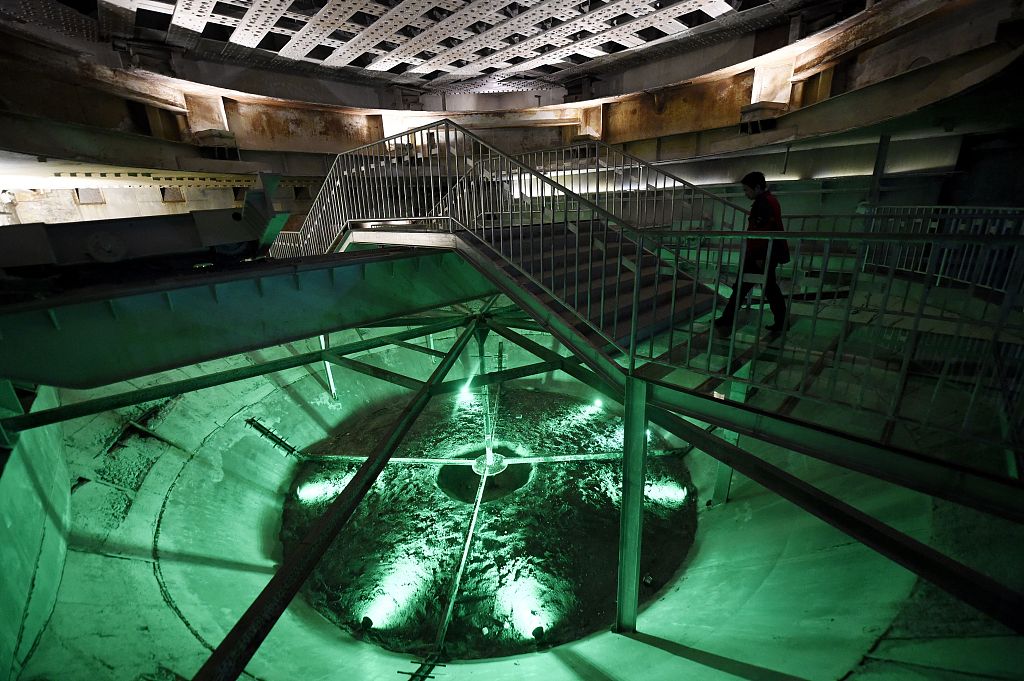 China is always committed to a nuclear policy of no first use of nuclear weapons at any time and under any circumstances, and not using or threatening to use nuclear weapons against non-nuclear-weapon states or nuclear-weapon-free zones unconditionally, said the white paper titled "China's National Defense in the New Era," released by the State Council Information Office.

China advocates the ultimate complete prohibition and thorough destruction of nuclear weapons. China does not engage in any nuclear arms race with any other country and keeps its nuclear capabilities at the minimum level required for national security, according to the white paper.